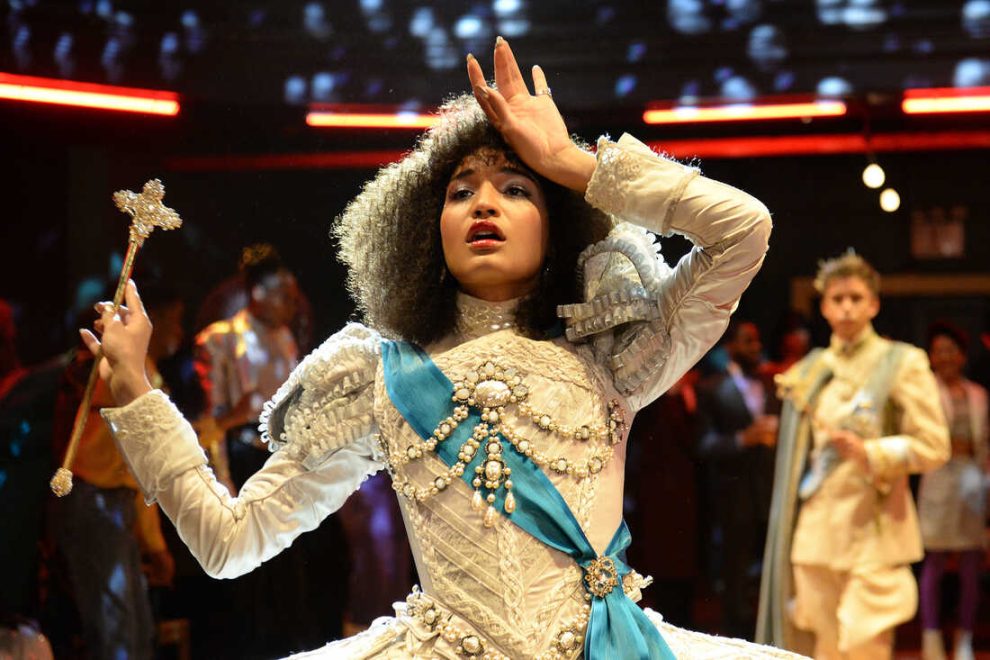 Video has surfaced from a May event in which children were encouraged to go stage to dance for money alongside drag queens.

The event, RuPaul’s DragCon 2022, took place in Los Angeles and welcomed over 60 featured drag queens from across the country. Featured “talent” included drag queens such as “A’Whora,” whose Instagram is ripe with videos of men wearing fake bouncy breasts, “Madame LaQueer,” and “Trinity the Tuck.” “Tuck” refers to the practice of men tucking their genitals in to present as a woman.

The video making its rounds online of DragCon is disturbing to say the least. At least two children are seen on stage with one dancing, “dropping it low,” and collecting money from a crowd of grown adults cheering the child on. The other dances with a drag queen.

Nothing to see here… just a child dancing for adults with drag queens on stage for money at a drag convention. pic.twitter.com/QqzNGckO2x

Just last week, a US Air Force base canceled a scheduled Drag Story Hour following pressure from an expose by The Post Millennial.

As alarming as the video from DragCon is, even more concerning is the number of large brands and organizations which sponsored the event. DragCon’s website lists a number of sponsors, including streaming service Paramount+, makeup brand Anastasia Beverly Hills, JoAnn’s craft and fabric store, Out Here Sexual Health, and the Los Angeles Public Library.

While Paramount+ is sponsoring events where young children are dancing on stage with drag queens, they drew a hardline at allowing children to watch certain Spongebob episodes, banning two episodes of the children’s show earlier this year for “inappropriate content.” One episode featured characters stealing women’s underwear and the other featured a “Clam Flu” outbreak, which the streaming service deemed too “insensitive” for a post-COVID world.

Paramount+ and the numerous other sponsors are now facing backlash for sponsoring the event, as many parents are expressing serious concern at their children being subjected to the perverse drag queen culture, and rightfully so. Just a few months ago, the former president of a Drag Story Hour-linked foundation was arrested on multiple counts of child pornography.

DragCon and its sponsors have yet to respond to the video or backlash.