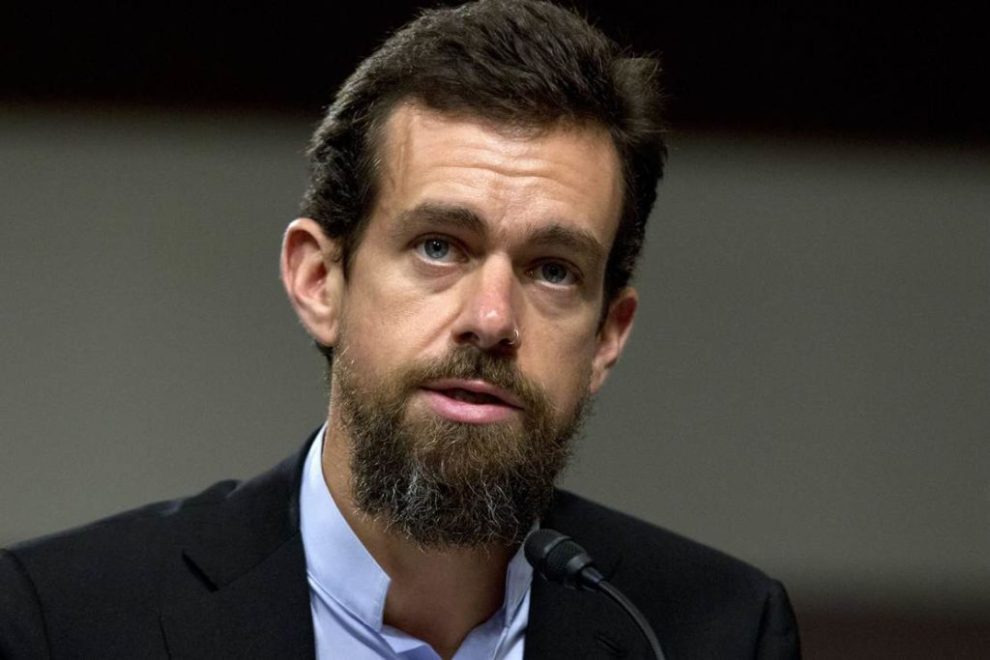 Twitter creator and former CEO, Jack Dorsey, hasn’t been America’s favorite person, nor should he be. He is one of the architects of Twitter’s hard-left, speech-silencing ways, after all. In what many would consider a strange turn of events, Dorsey seems to have found his voice about the problems going on behind the scenes at Twitter.

Recently, Twitter pulled out a nuclear option called a “poison pill” that would flood the market with new shares of Twitter should any one person acquire more than 15 percent of the company, effectively making the current stocks worth far less and stopping a hostile takeover from happening. This was done in order to stop Tesla/SpaceX CEO and multi-billionaire Elon Musk from buying Twitter in order to turn it into more of a free speech platform.

The attacks on Twitter’s board began, with many people pointing out that Twitter’s board doesn’t even seem to actually care about Twitter or take part in the platform themselves. The overall theme seems to be that people who aren’t even a part of the Twitter community are rigging the game.

It would appear that Jack is among them.

In response to someone pointing out that Twitter’s board is one “mired in plots and coups” since the beginning. Jack responded confirming that this was true.

“It’s consistently been the dysfunction of the company,” he responded.

it’s consistently been the dysfunction of the company

When asked if he was allowed to say these things as a sitting member of Twitter’s board, Dorsey didn’t mince words.

Are you allowed to say this?

By the way Dorsey has been acting, it would appear that he’s all for Musk purchasing Twitter and taking the company private, eliminating the board completely, and running Twitter in the way it should be. While it’s highly unlikely Dorsey would fully endorse the free speech-centric site that Musk is after, Dorsey’s dislike of Twitter’s board appears to overshadow his preferences.

Given what we’re learning about the board, I wouldn’t particularly blame him. It appears to be a bunch of people who have no love of Twitter at all, nor do they have any vision for it. It would appear that their interests fall elsewhere.

They definitely don’t concern themselves about what’s best for the company as they’re willing to tank Twitter’s stock price just to keep it out of the hands of a man who wants to give people the ability to say what they want without fear of being censored by ideological zealots. They are, in effect, acting against the best interest of the stockholder.

Something tells me the board is about to have a very hard time in the coming weeks. Dorsey, who actually uses Twitter, likely sees this trouble coming and doesn’t want to be a part of it.