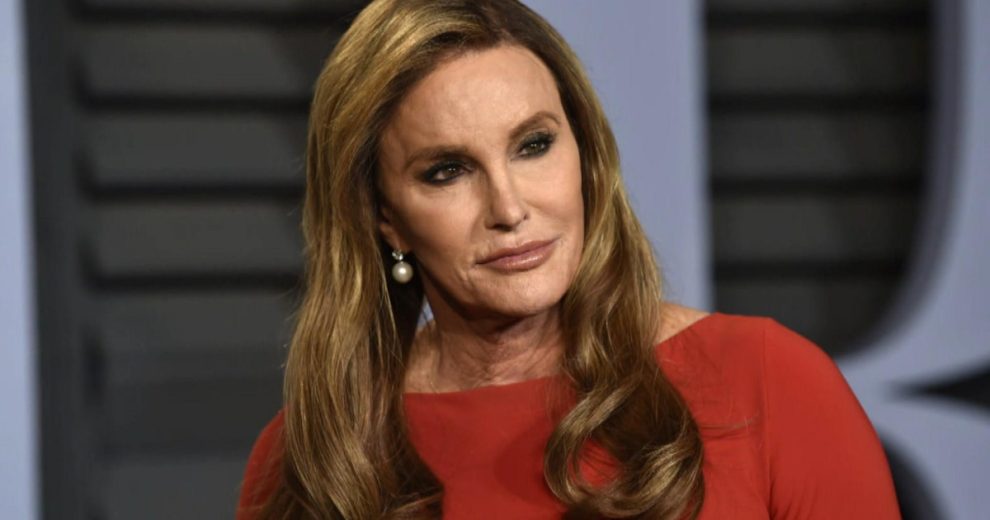 On Thursday, the NCAA decided to allow biological males to participate in women’s sports on a sport-by-sport basis, deferring to each sport’s national governing body to decide the issue.

Former Olympic gold medalist Caitlyn Jenner condemned the decision, accusing the NCAA of “kicking the can down the road” in order to appease Lia Thomas, the male swimmer on the University of Pennsylvania’s women’s swim team.

“[I’m] disappointed,” Jenner told Fox News. “The NCAA just kicked the can down the road, and it’s unfortunate. I am out there to protect women’s sports.”

“I don’t know why the governing bodies of many of the different organizations are so intent on getting such a small number of people [trans athletes]…why they’re bending over to this one person,” he said in reference to Lia Thomas. “It’s a woke world gone wild. It doesn’t have to be that way.”

“In Lia Thomas’s case, I don’t care about her [sic] testosterone levels now for the last year or two. Honestly, I care about her [sic] testosterone levels for the first 16, 17 years of her life. That’s what we are fighting against here,” he said, before explaining that he declined an invitation to join a women’s golf tournament because he has physical advantages being male, particularly “body structure, the length of my arms, the size of my feet, the size of my hands.”

“I obviously have been through all of it, I have no more testosterone going through my body,” he continued. “I just live on estrogen, and I can still hit the golf ball a long way. I got asked to play in the women’s tournament at my club and honestly, I declined because I did not think it was fair. I mean, I can outdrive all the girls by 100 yards. I can reach every par five in two. It’s just not fair. So, I would never play, you know, in a tournament with the women.”

See? He gets it. He understands. He knows that no amount of surgery or hormone therapy can change the biological fact that he is male. Athletes like Lia Thomas, however, exploit those physical advantages for their personal benefit.

The NCAA is just spineless. They’ve caved to the woke mob and ignored biological reality.