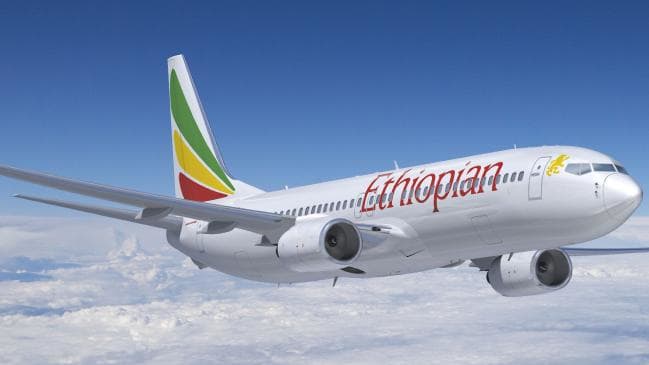 An Ethiopian Airlines plane has crashed with 149 passengers and 8 crew onboard, minutes after take-off.

The plane heading to Nairobi is left Ethiopia earlier this morning but according to reports came down within six minutes.

The crash is believed to have happened near Bishoftu,Ethiopia, 50 kilometers (31 miles) south of the capital.

A spokesman for the airline confirmed the plane had crashed while heading from Ethiopia’s capital, Addis Ababa. It was due to land at Jomo Kenyatta International Airport at around 10.25am.

The airline’s statement said: ‘At this time search and rescue operations are in progress and we have no information about survivors or any possible casualties.’

The state-owned Ethiopian Airlines calls itself Africa’s largest carrier and has ambitions of becoming the gateway to the continent.