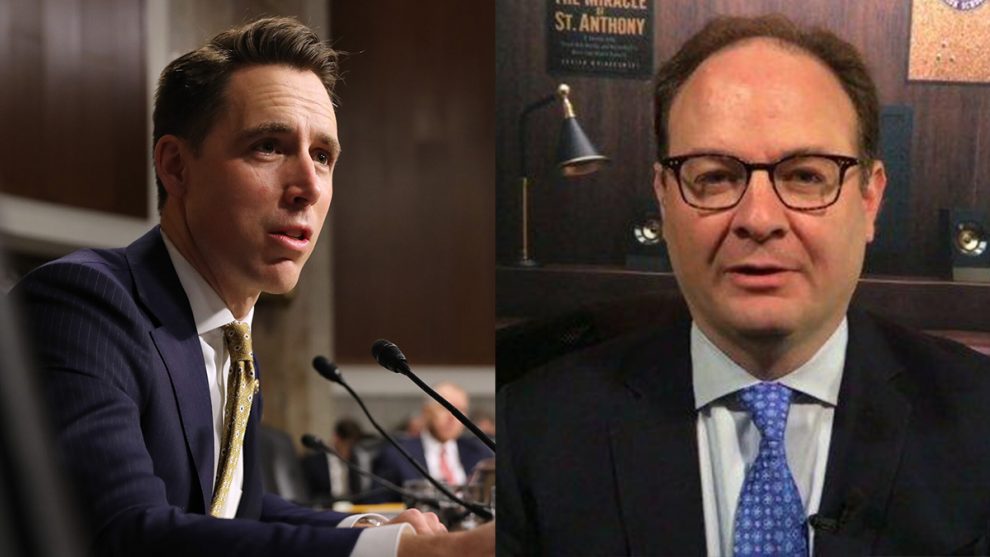 Wojnarowski emailed Hawley “Fuck you” over the senator’s criticism of the NBA and China.

“I was disrespectful and I made a regrettable mistake,” Wojnarowski said in a statement posted to his Twitter feed. “I’m sorry for the way I handled myself and I am reaching out immediately to Senator Hawley to apologize directly. I also need to apologize to my ESPN colleagues because I know my actions were unacceptable and should not reflect on any of them.”

ESPN called Wojnarowski’s comments “unacceptable” in a statement emailed to the Daily Caller.

“This is completely unacceptable behavior and we do not condone it. It is inexcusable for anyone working for ESPN to respond in the way Adrian did to Senator Hawley,” the network said. “We are addressing it directly with Adrian and specifics of those conversations will remain internal.”

“No amount of profit can justify collaborating with a regime for which violent suppression and enslavement are routing tools of governance,” Hawley wrote.

Hawley responded to ESPN’s apology by demanding they call out the NBA over the league’s relationship with China.

Don’t make @wojespn apologize. He’s just saying what he really thinks. Call out the @NBA. You know, your job https://t.co/qLX5VsdO6R

“He’s just saying what he really thinks,” Hawley said of Wojnarowski. “Call out the  @NBAYou know, your job.” 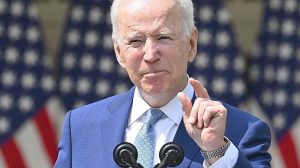 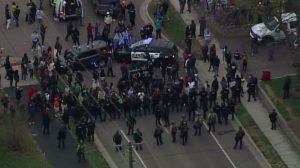 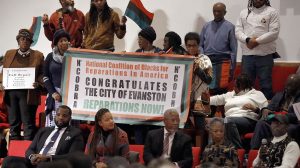