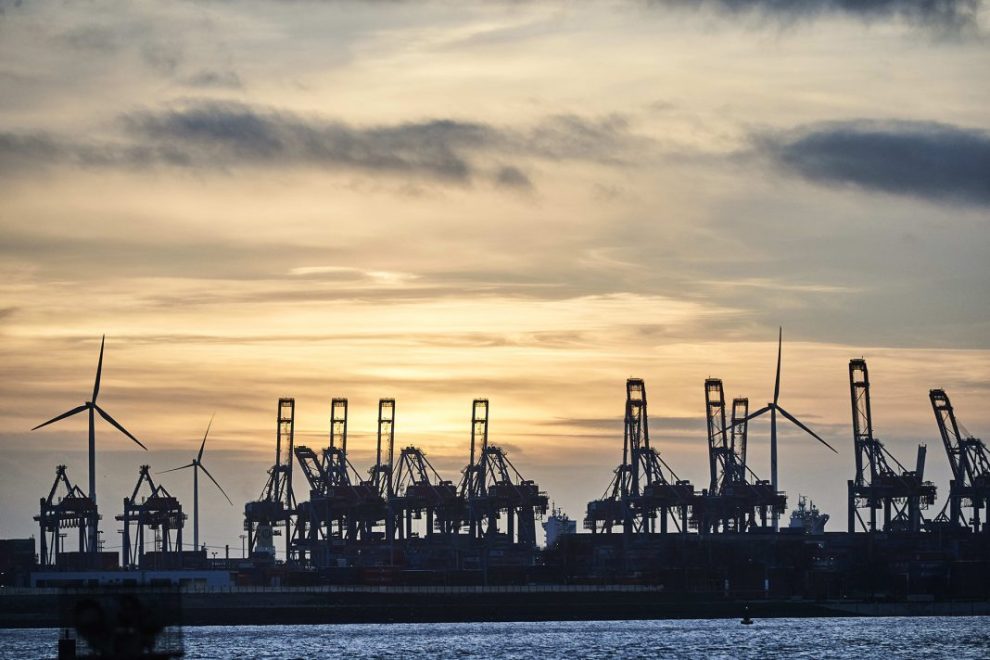 Wrap up and keep warm. Consumers across Europe were given a bleak warning Monday the winter ahead will be long, cold, and uncomfortable given challenges to global energy supplies.

They were told to lower their thermostats accordingly and make all necessary “behavior adjustments” as the region faces “unprecedented risks” to global natural gas delivery networks.

The Paris-based International Energy Agency (IEA) said in its quarterly gas report European Union (E.U.) countries would need to reduce use by at least 13 percent over the winter in case of a complete Russian cutoff amid the war in Ukraine.

Much of that cutback would reportedly have to come from consumer behavior such as turning down thermostats by one degree and adjusting boiler temperatures as well as industrial and utility conservation, the group said.

Germany has already issued a warning of its own about the troubles that lay ahead, as Breitbart London reported, cautioning the situation was extremely tense and there is a possibility the country may run out of gas.

German Govt Warns Gas May Run Out over the Winter Months https://t.co/2ZVjLzKhTJ

The E.U. on Friday agreed to mandate a reduction in electricity consumption by at least five percent during peak price hours by mandating controls on consumer use and supply.

AP reports another hazard identified in the study was a late winter cold snap, which would be particularly challenging because underground gas reserves flow more slowly at the end of the season due to less gas and lower pressure in the storage caverns.

The E.U. has already filled storage to 88 percent, ahead of its goal of 80 percent before winter. The IEA assumed 90 percent would be needed in its Russian cutoff scenario.

Ultimately domestic consumers have been told to make do with less as emergency energy-saving measures are enacted by governments.