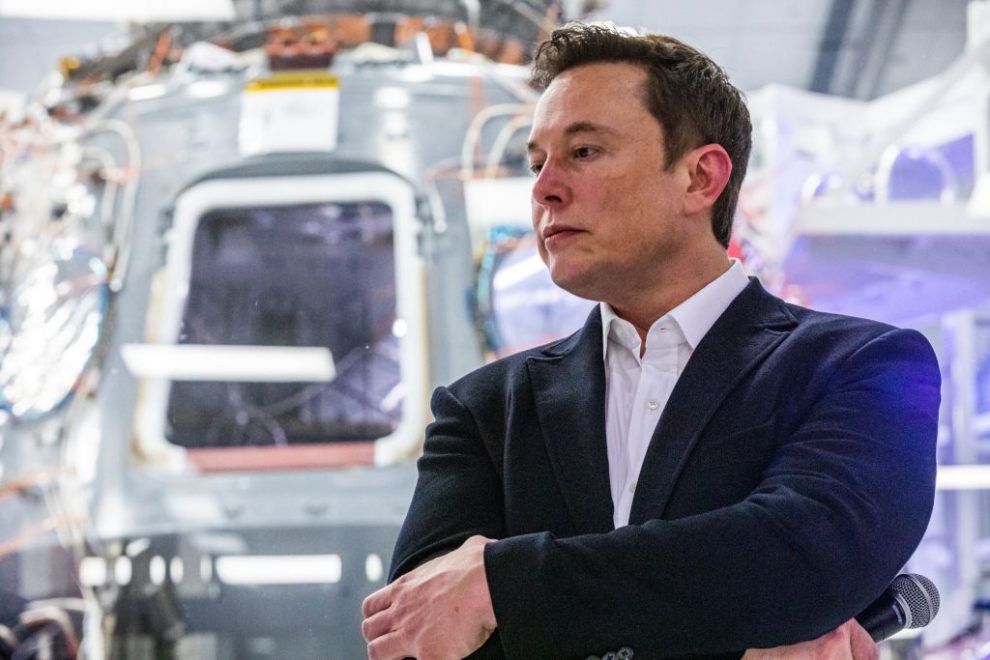 Elon Musk’s Tesla is covering travel costs for employees who get out-of-state abortions, joining the ranks of several other companies that have introduced similar reimbursement policies in the wake of multiple states passing pro-life legislation.

Since 2021, Tesla has expanded its “Safety Net” program and health insurance offering to include “travel and lodging support for those who may need to seek healthcare services that are unavailable in their home state,” according to the company’s “Impact Report,” released Friday.

The electric car maker officially moved its corporate headquarters from California to Texas last year. In September 2021, the Lone Star state passed life-saving legislation, which bans most abortions at six weeks of pregnancy or when a fetal heartbeat is detected.

In September, Tesla CEO Elon Musk tweeted that he believes “government should rarely impose its will upon the people, and, when doing so, should aspire to maximize their cumulative happiness.”

Texas Gov. Greg Abbott tells @SquawkStreet that he "frequently" talks to Elon Musk, who "had to get out of California because, in part, of the social policies in California."

"Elon consistently tells me that he likes the social policies in the state of Texas." pic.twitter.com/NfRNqdOoZ8

“That said, I would prefer to stay out of politics,” Musk added.

Tesla is not the only company to pay for travel costs for workers seeking out-of-state abortions.

This past week, Amazon told its staff that it will reimburse up to $4,000 in travel expenses every year for medical treatments, including abortions.

Moreover, the announcement came as a Supreme Court opinion overruling Roe v. Wade was leaked to the press, and while states are passing legislation limiting abortion — leaving some pregnant mothers-to-be wondering if they might need to travel in order to successfully kill their unborn children.

Citi, Uber, Lyft, Salesforce, Levi’s, Yelp, and Bumble are also among the companies rising up to ensure that unborn babies with beating hearts can be destroyed efficiently and without inconvenience.