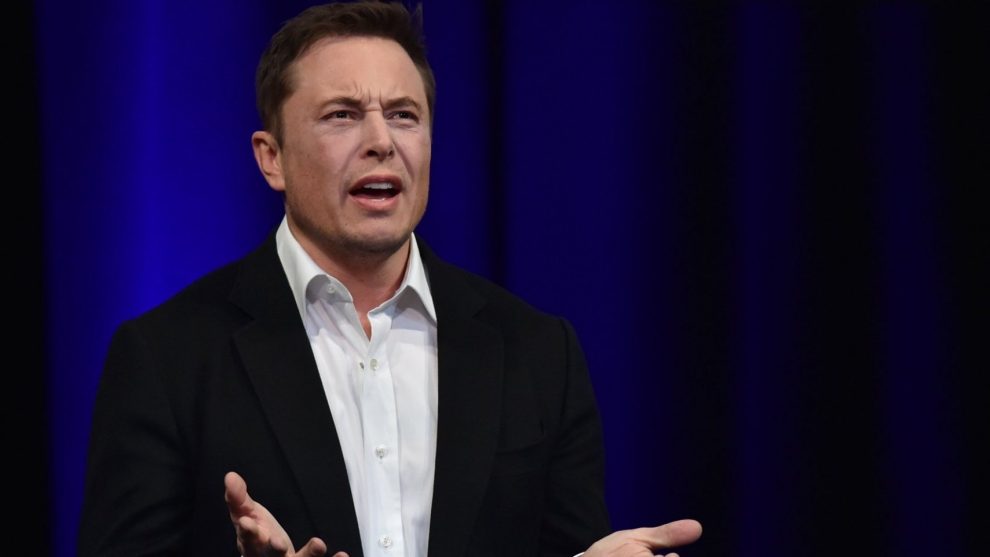 Elon Musk has made it clear that when it comes to woke culture, he has no time or patience for it. To be sure, social justice advocacy is effectively a business holding itself back in many ways in order to please a political fad of the time.

One thing Musk seems to have a very real aversion to is the “Environmental, Social, and Governance” (ECG) standards which are effectively a leftist activist’s wishlist for corporations to check off so activist investors know who to put their money into. Not following these standards may wind up with your corporation being targeted by activists and a lot of bad PR.

True to form for leftist activists, however, they’ve jumped on the bandwagon of wanting war with Russia in order to protect Ukraine and as such, ESG funds are now being directed towards defense companies who make weapons that fight hostile regimes according to entrepreneur Marc Andreessen.

Odd that the left, famous for going to extremes to protest wars, is now embracing it. Moreover, as Andreessen points out, they will help fund a war against energy-producing companies but won’t invest in energy companies.

“The plan: ESG funds will invest in defense companies to make the weapons required to fight wars with hostile regimes we buy energy from, because ESG funds won’t invest in energy companies,” tweeted Andreessen.

“ESG rules have been twisted into insanity,” responded Musk.

ESG rules have been twisted to insanity

In a follow-up tweet to another person who noted that the ESG is based on the “moment’s political whim,” Musk said in no uncertain terms that the ESG has got to go if it can’t be fixed.

just indicative of how esg framing has always been broken:
backwards looking;
massively subjective to the moment's political whim;
rewards compliance reporting and box-checking at the expense of rewarding prospective impact.

How dangerous is the ESG? As highlighted by the Daily Wire, the ESG is often used by leftist activists to worm their way into a company under the guise of helping a company improve with the times and then proceed to increase its influence within, making the corporation another vessel of their political messaging:

For example, Engine No. 1 — an investment firm that believes “a company’s performance is greatly enhanced by the investments it makes in workers, communities, and the environment” — snagged a 0.02% stake in ExxonMobil and sent an activist letter to the Board of Directors, alleging that the oil and gas giant “must change” with the times, eventually clinching three of the fossil fuel company’s twelve board seats.

Many companies have become social justice focused, sometimes releasing messages that overtly support an activist group’s opinion. The most notable of these oftentimes make other members of society seem like antagonists or oppressors to do so. Gillette famously released an anti-male commercial about toxic masculinity that sunk the company’s bottom line by billions.

This division brought on by these activists creates an “us vs. them” kind of feeling in our society as woke culture typically does. Musk has the right idea. This insanity must be rejected and openly castigated by businesses.