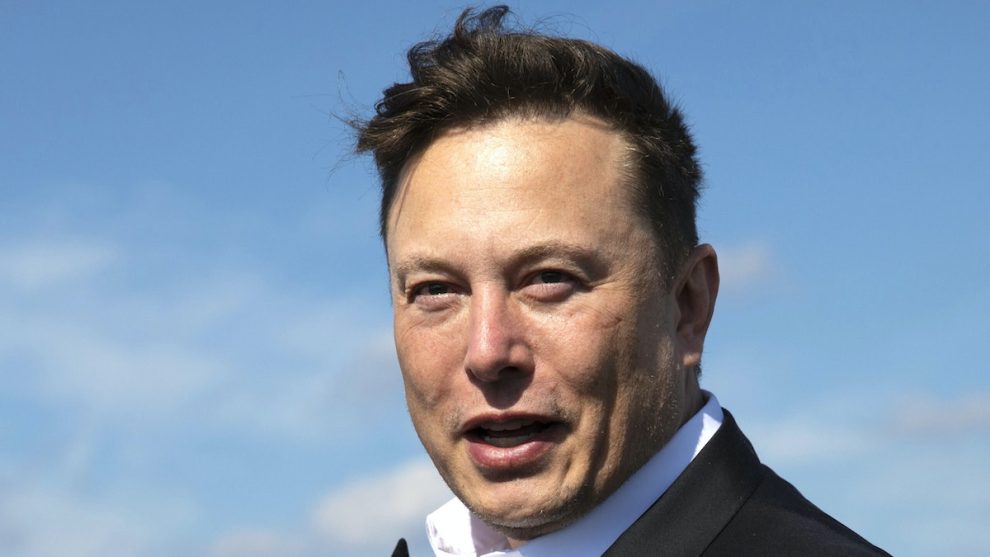 Twitter CEO Elon Musk tweeted Sunday that he would step down as the head of the social media platform pending the results of a Twitter poll that he launched.

“Should I step down as head of Twitter?” Musk asked. “I will abide by the results of this poll.”

After less than 30 minutes, the poll had already garnered two million votes with 55% voting, “yes.”

Should I step down as head of Twitter? I will abide by the results of this poll.

The poll from Musk comes after he faced backlash during the World Cup on Sunday after the company put out a statement saying that it was going to ban users from being able to promote their other social media accounts on other platforms.

“Going forward, there will be a vote for major policy changes,” Musk tweeted. “My apologies. Won’t happen again.”

Twitter
See also  Memphis Officials Release Video Footage from Tyre Nichols’ Death
→ What are your thoughts? ←
Scroll down to leave a comment: