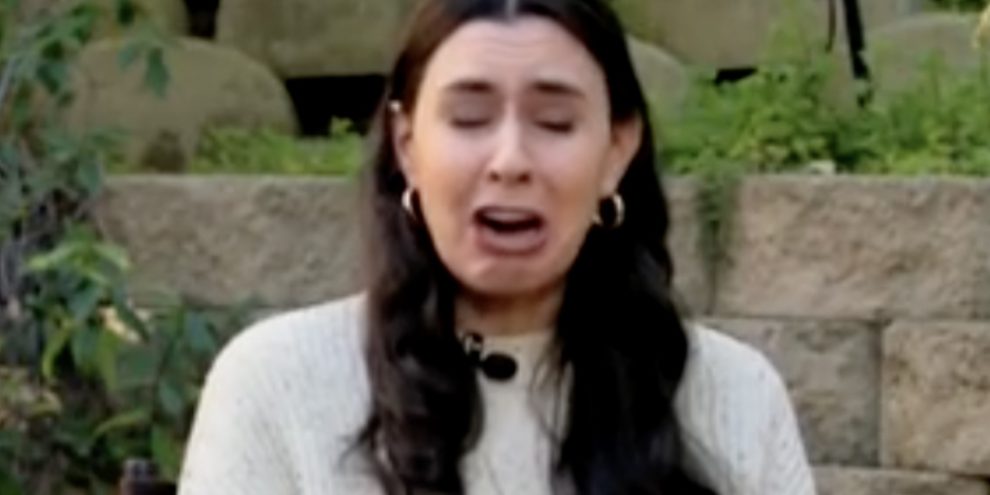 Far-left Washington Post activist Taylor Lorenz was suspended from Twitter on Saturday night, with Elon Musk outlining the action came in relation to a “prior doxxing action.”

“Doxxing” is the term used to describe the act of posting the personal information about private individuals who wish to remain anonymous.

Lorenz claimed in a Substack post the Twitter CEO was directly involved in the suspension. She also alleged she did not – and has not – violated Twitter’s terms of service.

In the brief post, Lorenz said she only had three tweets live on her account at the time of the suspension — two of which included links to her other social media accounts, and a third was a tweet sent to Musk.

“Elon seems to banning anyone who disagrees with him,” Lorenz continued.

Musk issued his response by saying previous actions – not current tweets – initiated his move which will ultimately be temporary.

You know that glee…that positively elated childlike glee…that the Woke experience when folks who they claim to be horrible cruel sociopaths are cancelled or banned or suspended?
You’ve seen that?

Well…Oddly. I’m not having that right now. In fact, I’m getting a bit concerned. pic.twitter.com/UXVnA7ShIb

Musk suspended half a dozen journalists from the Washington Post, CNN, New York Times and other publications earlier this week as he claimed they shared links to his personal real-time location — information the Twitter CEO referred to as “assassination coordinates.”

Earlier this year Lorenz drew criticism for her past actions in “doxxing” teenagers and errors in her work.

Previous to that incident, in April she was excoriated for “doxxing” the anonymous, private woman who operates the popular Twitter account “Libs of TikTok.”

Taylor Lorenz, the establishment media journalist known for doxing teenagers and anonymous meme accounts and literally crying because of the ensuing backlash, is under fire for repeated errors in reporting which she refuses to acknowledge. https://t.co/H89cXeQk1y

Lorenz defended her decision to reveal the woman’s identity, tweeting: “Reporters make phone calls, send messages, show up places, and knock on doors when reporting out a story.”

Lorenz added: “I reported this story out extensively, using every tool I had, to ensure I had the correct woman.”

No timeline has been given for her return to Twitter.