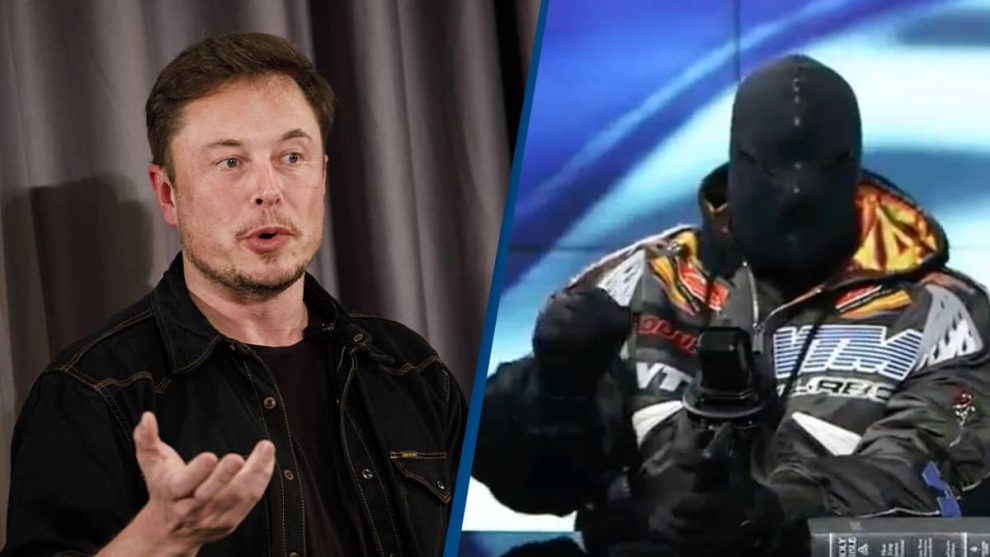 Kanye West (Ye) has been permanently suspended from Twitter.

The embattled and controversial West received the 12-hour timeout after posting an image of the Raelian logo, which is a combination of a Star of David and a Swastika.

BREAKING: @KanyeWest has been permanently suspended from Twitter pic.twitter.com/eGTe3wk82x

Musk DM’d West to let him know that the logo was not okay. “Sorry, but you have gone too far. This is not love” Musk said.

Ye retaliated by posting an unflattering photo of Musk and saying that this would be his last tweet.

Shortly thereafter, Musk confirmed that the suspension was for “incitement to violence.” “Just clarifying that his account is being suspended for incitement to violence, not an unflattering pic of me being hosed by Ari. Frankly, I found those pics to be helpful motivation to lose weight!” Musk said.

No it's not. You stood up for Kanye and this is how he thanks you. Ungrateful and disappointing. Sorry E.

Musk went on to tweet “FAFO” – meaning “F*ck Around Find Out.”

This comes hours after an appearance on Alex Jones’s Infowars in which he made incendiary and antisemitic comments. Ye claimed that he liked Hitler while wearing a face covering similar to the Balenciaga mask worn by ex-wife Kim Kardashian at the Met Gala. “I love Jewish people, but I also love Nazis,” he said.

Alex Jones: "You're not Hitler. You're not a Nazi."

Ye: "Well, I see good things about Hitler, also. Every human being has value that they brought to the table, especially Hitler." pic.twitter.com/xZtjq18dm6

In his last hours on Twitter, Ye also posted a defense of Balenciaga, the fashion company at the heart of a massive pedophilia scandal after an ad campaign featuring children with bondage teddy bears.

Ye was part of an alleged set-up operation by Milo Yiannopolous to hurt former President Donald Trump in which West and white nationalist Nick Fuentes managed to dine with Trump on Thanksgiving.

This is a breaking story and will be updated.