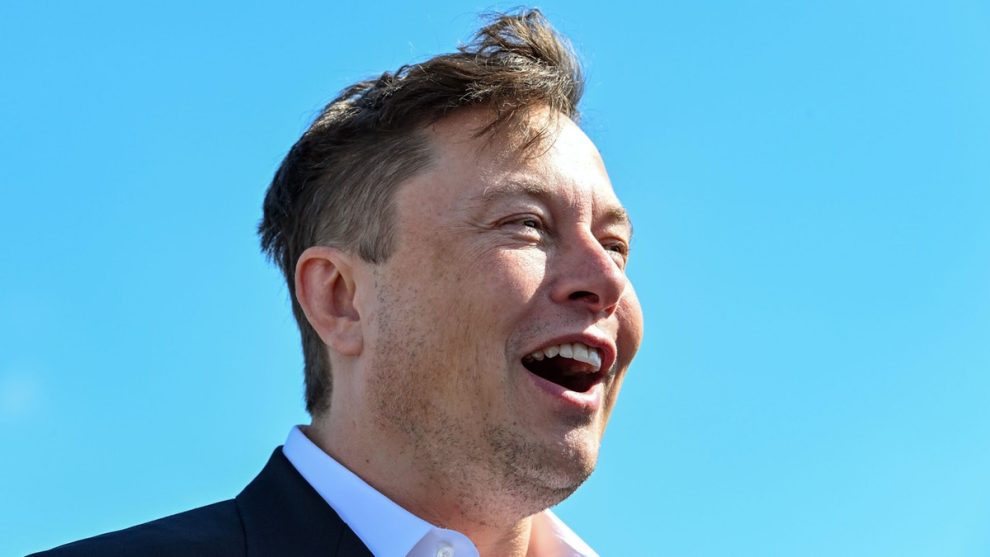 Vice President Kamala Harris (D) was called out Friday evening by entrepreneur Elon Musk after saying that the Biden administration was prioritizing giving disaster relief to minorities for the sake of “equity” because the administration wants everyone to end up “in an equal place.”

Harris made the remarks during a discussion with leftist Priyanka Chopra at the Democratic National Committee’s Women’s Leadership Forum in Washington, D.C.

“It is our lowest income communities and our communities of color that are most impacted by these extreme conditions and impacted by issues that are not of their own making,” Harris claimed. “And so we have to address this in a way that is about giving resources based on equity, understanding that we fight for equality, but we also need to fight for equity, understanding not everyone starts out at the same place.”

She added, “And if we want people to be in an equal place, sometimes we have to take into account those disparities and do that work.”

“Should be according to greatest need, not race or anything else,” Musk responded.

You can’t make this up.

Kamala Harris said the administration will be giving hurricane resources “based on equity” by directing funds to “communities of color.”

I guess everyone else is just screwed. 🤦🏻‍♂️ pic.twitter.com/75y4JfoYD7

Musk made news this week when he suggested that he was potentially interested in working with an alternative platform to YouTube after the left-wing tech company reportedly censored actor Russell Brand.

Brand claimed he was “officially censored by YouTube” for promoting misinformation related to the coronavirus pandemic, to which he responded by showing clips of leftist media personalities making false claims related to the pandemic and YouTube not taking action against their accounts.

Brand also claimed in the video that the reason YouTube does not take action against these personalities is because YouTube is actually part of the mainstream media. Musk responded to Brand’s video saying, “Good point.”

Rumble’s founder, Chris Pavlovksi, pleaded with Musk on Twitter, writing, “Elon, I founded Rumble and forever wanted to work with you.”

“Below is from 2010 when I visited SpaceX. I was ready 12 years ago, and I’m ready 12 years from now. Whenever you’re ready 🚀,” he tweeted. “In the meantime, let’s peer our datacenters with Starlink to secure free speech 🙂”

Musk responded, “Maybe worth talking at some point.”