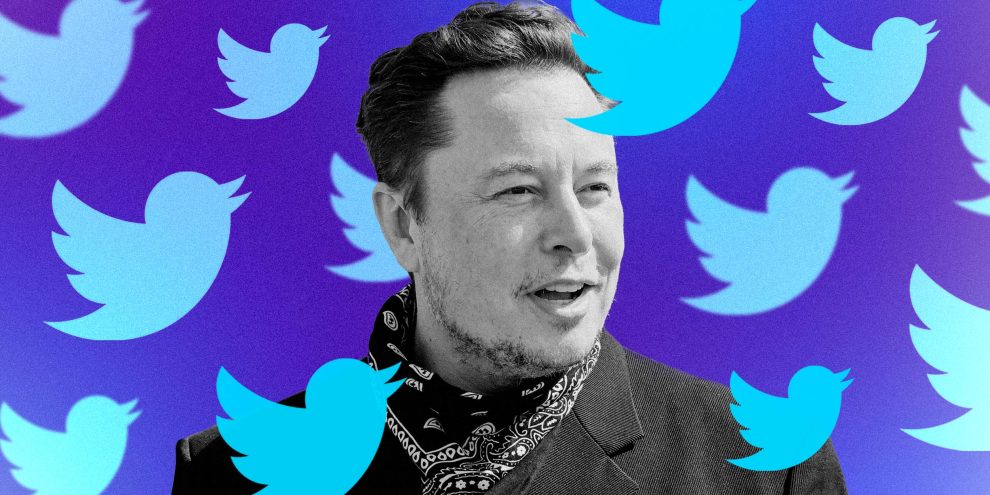 Elon Musk revealed on Friday that the head of Twitter’s “trust and safety” team was the company’s de facto CEO before Musk’s acquisition of the social media platform in October.

He confirmed that Roth was Twitter’s “real CEO” in response to a post from Twitter user Mike Solana, who wrote, “it’s pretty clear at this point the ‘trust and safety’ team was effectively running the entire company.”

one bizarre element of the twitter story, it's pretty clear at this point the "trust and safety" team was effectively running the entire company

Roth announced that he was leaving Twitter in November, criticizing Musk’s plans to protect freedom of expression on the platform.

Last week, I made the decision to leave my role leading Trust & Safety at Twitter.

Today, I'm sharing a few thoughts about what comes next for the site. https://t.co/QPAQR6zpqU

Musk called Roth the biased “head of censorship” in a Thursday tweet posted after the internal workings of the company’s censorship tools were exposed to the world in the “Twitter Files.”

Musk was referring to Roth’s partisan tweets assailing the Trump administration as “actual Nazis in the White House.”

The Twitter Files revealed that the social media giant used censorship tactics against users on a massive scale under its previous ownership, developing an entire infrastructure to suppress speech at the behest of the Democratic National Committee and other powerful actors.

Twitter founder Jack Dorsey served as the CEO until 2021, with executive Parag Agrawal replacing him. Agrawal was fired upon Musk’s purchase of the platform.

Musk suggested Dorsey wasn’t to blame for Twitter’s censorship in a Thursday tweet, claiming operatives such as Roth had usurped his authority and made consequential decisions without his approval or knowledge.

“The inmates were running the asylum,” Musk said of Twitter’s administration. “Jack has a pure heart [in my opinion].”

Controversial decisions were often made without getting Jack’s approval and he was unaware of systemic bias. The inmates were running the asylum.

Jack has a pure heart imo.

Musk is pledging to introduce transparency reforms to Twitter as the extent of the company’s censorship practices becomes clear.