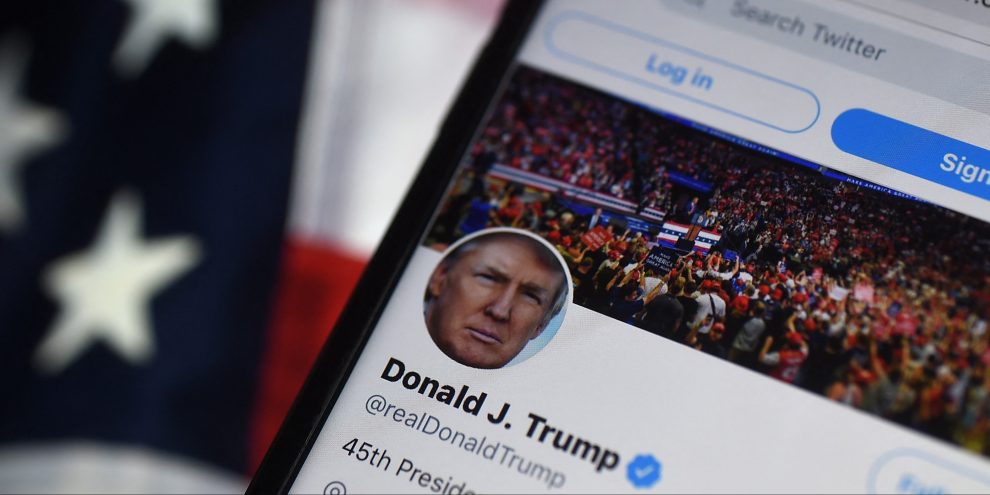 Musk posted a poll on Twitter asking whether he should reinstate the former president’s account. The poll elicited over 15 million votes.

The people have spoken.

Trump will be reinstated.

The final vote was 51.8 percent choosing yes and 48.2 percent voting no.

It appears that all of Trump’s tweets have been restored, but his account no longer follows anyone. He also has to regain all of his followers, which reached nearly a million within an hour of his account being restored.

It is unclear whether Trump plans to use Twitter again, after building his own social media company, Truth Social.

Trump weighed in on Musk’s poll earlier Saturday, noting that he liked the billionaire’s decision to purchase Twitter, but said he did not see any reason to come back.

“Truth Social has been very, very powerful, very very strong, and I’ll be staying there,” he said, in an video discussion with the Republican Jewish Coalition. “But I hear we’re getting a big vote to also go back on Twitter. I don’t see it, because I don’t see any reason for it.”