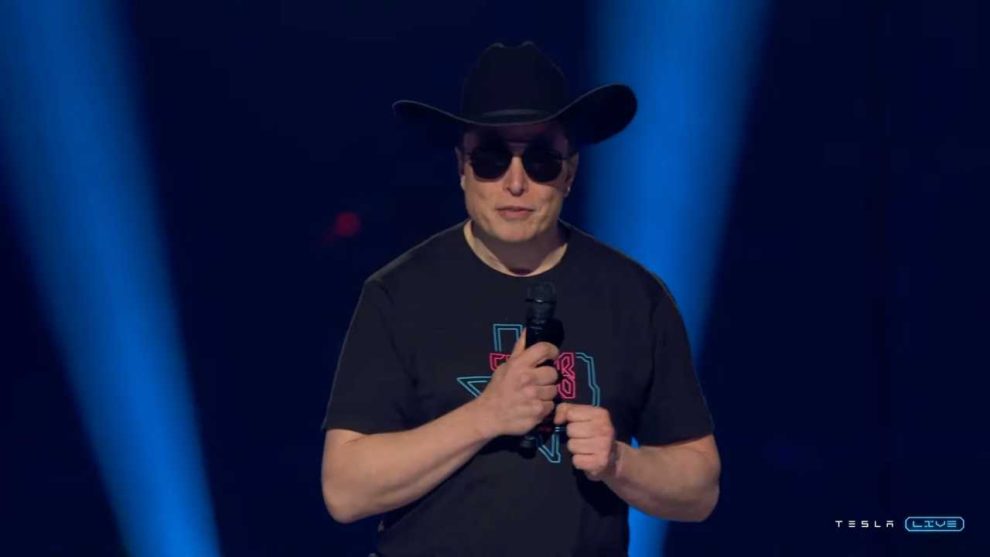 More damning evidence of collusion between the CDC and social media companies to stifle free speech and censor the public was revealed in the fourth batch of explosive documents obtained from litigation against the Centers for Disease Control and Prevention (CDC) released by the nonprofit organization America First Legal (AFL).

Twitter allowed government officials and other “stakeholders” to use a secret portal called, “Partner Support Portal” to report anything they believed to be “misinformation.”

Previously, back in July 2021, TGP reported on Dr. Shiva Ayyadurai and his investigation, where he uncovered Twitter’s “partner support portal.”

Dr. Shiva discovered that Twitter built a special portal offered to certain governmental entities so that government officials can flag and delete content they dislike for any reason, as part of what they call their “Twitter Partner Status.”

Now there is more evidence to back up this theory.

According to documents obtained by AFL, one government employee was enrolled in this Portal through their personal Twitter account.

According to AFL, “This production also reveals that the U.S. government was actively working to “socially inoculate”–or brainwashing–the public against anything that threatened its narrative. It did so by using aligned Big Tech corporations to monitor and manipulate users for the purposes of censoring unapproved information and pushing government propaganda. For example, Facebook sent written materials to the CDC in which it bragged about censoring more than sixteen million “pieces of content” containing opinions or information the U.S. government wanted suppressed.”

“Finally, the documents reveal the CDC was “collaborating with UNICEF, WHO and IFCN member and leading civil society organization Mafindo” to mitigate “disinformation.” Mafindo is a Facebook third-party fact-checking partner based in Indonesia that is funded by Google.”

Follow along for disturbing findings from the 500+ page release ⤵️