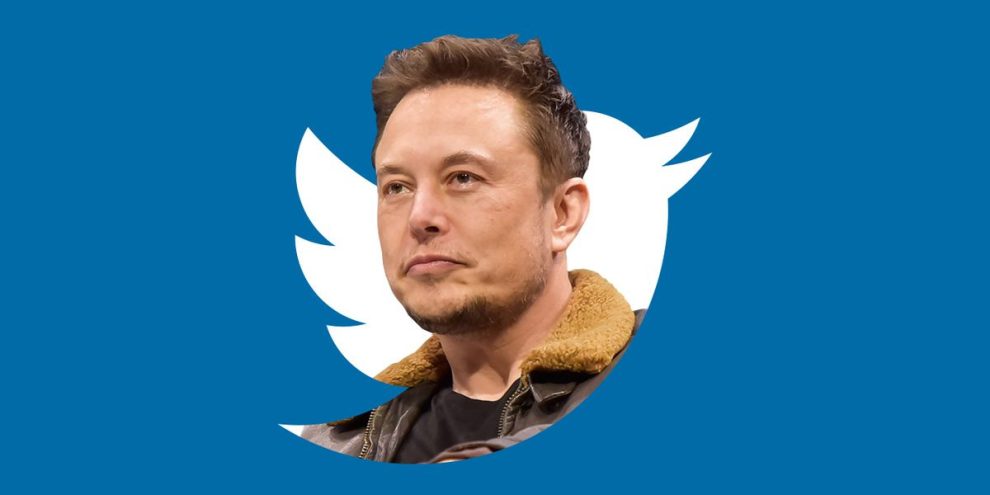 Twitter CEO Elon Musk explained why he suspended the accounts of left-wing journalists in a Thursday night post.

“Same doxxing rules apply to ‘journalists’ as to everyone else,” Musk responded to a thread by venture capitalist Mike Solana questioning the suspensions.

so far, i’ve been able to confirm about half the accounts suspended posted links to the jet tracker thing in violation of the new doxx’ing policy. unclear just yet about the rest, but i think it’s safe to say the rule is for real. https://t.co/8MDCG19kNO

He added, “They posted my exact real-time location, basically assassination coordinates, in (obvious) direct violation of Twitter terms of service.”

Same doxxing rules apply to “journalists” as to everyone else

“Criticizing me all day long is totally fine, but doxxing my real-time location and endangering my family is not,” the Space X and Tesla CEO continued.

On Wednesday night, Musk released video footage of the man who allegedly stalked and attacked the car in which his young son was riding. He tweeted, “Anyone recognize this person or car?” along with a video showing a masked man in black inside the vehicle.

Last night, car carrying lil X in LA was followed by crazy stalker (thinking it was me), who later blocked car from moving & climbed onto hood.

Legal action is being taken against Sweeney & organizations who supported harm to my family.

Musk revealed earlier in the day that the car his son X Æ A-12 was riding in had been trailed by a “crazy stalker” on Tuesday night, leading to an announcement by Musk that any accounts on Twitter that doxxed a person’s real-time location would be suspended from the platform.

“Last night,” he said, “car carrying lil X in LA was followed by crazy stalker (thinking it was me), who later blocked car from moving & climbed onto hood.”

“Posting locations someone traveled to on a slightly delayed basis isn’t a safety problem, so is ok.”

On Wednesday, Musk also suspended an account that had previously tracked his private jet in real time and promised to take legal action against the account’s owner for endangering his family.

Criticizing me all day long is totally fine, but doxxing my real-time location and endangering my family is not

He also said that the company was working on a feature that would display the time period of the suspension and what the account was suspended for.

Also what are your thoughts on displaying the following on actioned accounts?:

Would clear up a lot of questions to public & increase transparency. pic.twitter.com/sCG0n4S6Cu

Left-wing journalists and activists melted down on the platform Thursday night following the suspension of prominent media personalities who are frequent critics of Musk.

Having been on the receiving end of @keitholbermann's tweet mobs more than once, I can't say I'm going to miss him. But I don't like seeing anyone get suspended, so I hope this isn't permanent. pic.twitter.com/dChUvP7DXB

The billionaire wrote in response to a tweet from Breitbart News editor-at-large Rebecca Monsour discussing the suspension of far-left former MSNBC commentator Keith Olbermann, “7 day suspension for doxxing. Some time away from Twitter is good for the soul …”

Hearing Aaron doxxed Elon’s jet. Did they all do it? pic.twitter.com/PLBqacMG2P

Far-left propagandist Aaron Rupar was among those suspended as was the prominent Antifa group “It’s Going Down.”

Would you consider setting up a dedicated task force at Twitter to deal with violent extremists like Antifa?

Musk previously pledged to rid the platform of violent extremists and doubled down on the promise Thursday night writing, “Twitter obviously must be fair to all, so will aim to stop violent extremism being promoted by any group.”