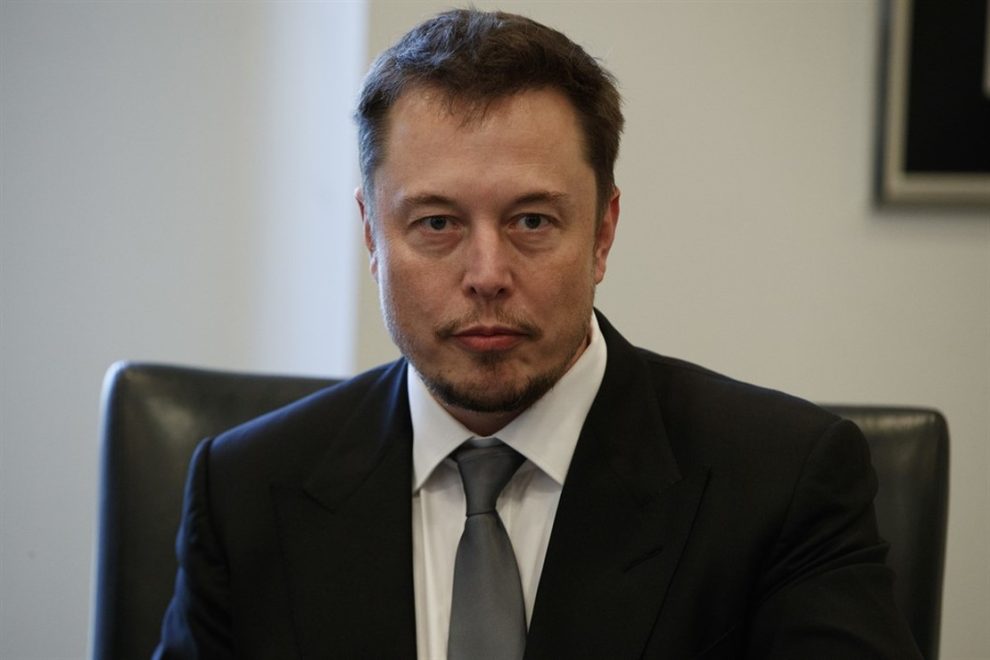 Newly minted Twitter owner and CEO Elon Musk has accused the company’s former board of directors and lawyers of “deliberately” hiding evidence from the court.

Wachtell & Twitter board deliberately hid this evidence from the court. Stay tuned, more to come … pic.twitter.com/CifaNvtRtt

The conversation in the screenshot mentioned a Twitter employee named Amir who Roth accused of using Objectives and Key Results “based on fraudulent metrics.”

“But also lol if Amir continues to BS me my escalation route is ‘Amir’s OKRs are entirely based on fraudulent metrics and he doesn’t care and may actively be trying to hide the ball,” Roth wrote on May 17.

Just moments later, he added, “Literally doing what Elon Musk is accusing us of doing.”

Musk had previously called off the $44 billion dollar buyout of Twitter saying the company was refusing to disclose the number of spam accounts and called the subterfuge “very suspicious.”

According to Fox Business, Wachtell, Rosen, Lipton, and Katz was the law firm that represented Twitter in their suit against Musk.

The messages from Roth came roughly around the same time that Musk had begun to raise suspicion about Twitter’s reporting of spam bots.

“I’m worried that Twitter has a disincentive to reduce spam, as it reduces perceived daily users,” Musk tweeted on May 21.

“They still refuse to explain how they calculate that 5% of daily users are fake/spam! Very suspicious,” he added at the time.