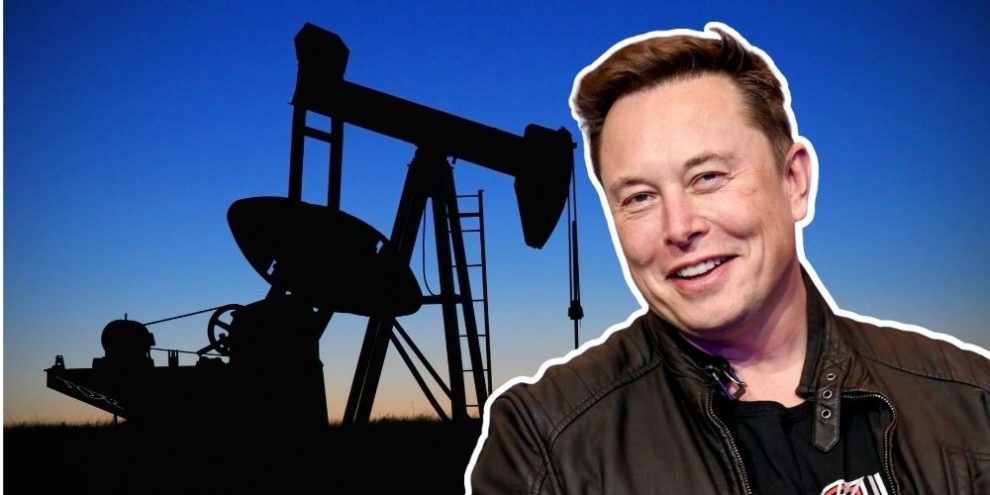 Billionaire and Tesla CEO Elon Musk is calling for an immediate increase in oil and gas output. This news comes amid soaring gas prices across the western world.

“Hate to say it, but we need to increase oil & gas output immediately,” Musk said in a tweet. “Extraordinary times demand extraordinary measures.”

Hate to say it, but we need to increase oil & gas output immediately.

It was reported earlier on Friday that gas prices hit five dollars a gallon in California. According to ABC, California typically scores highest for the most expensive gas, but it has never reached the current price of $5.07 a gallon.

While the Biden administration argues the soaring price of gas is due to the war in Ukraine, lawmakers say out of control inflation and anti-drilling policies are to blame.

Musk has notably payed close attention to the ongoing conflict in Ukraine. Earlier last week, Musk responded to Ukrainian Vice Prime Minister Mykhailo Fedorov’s request for Starlink services. The main selling point for the Starlink project is to provide satellite-based internet access to users in remote regions of the globe, that’d otherwise not have it.

Users plug in their terminal to their router, and it connects with the nearest Starlink satellite in the sky, which then connects with a gateway back on the ground that provides internet.

Ukrainian users reported recent success in getting Starlink up and running despite the chaotic situation on the ground within their country.

Elsewhere recently in the realm of politics, Elon Musk reminded the Biden White House how Tesla “created over 50,000 jobs building electric vehicles.” This was after the President snubbed Tesla in while praising GM and Ford during his State of the Union speech this week, despite Tesla putting more investment into the field.