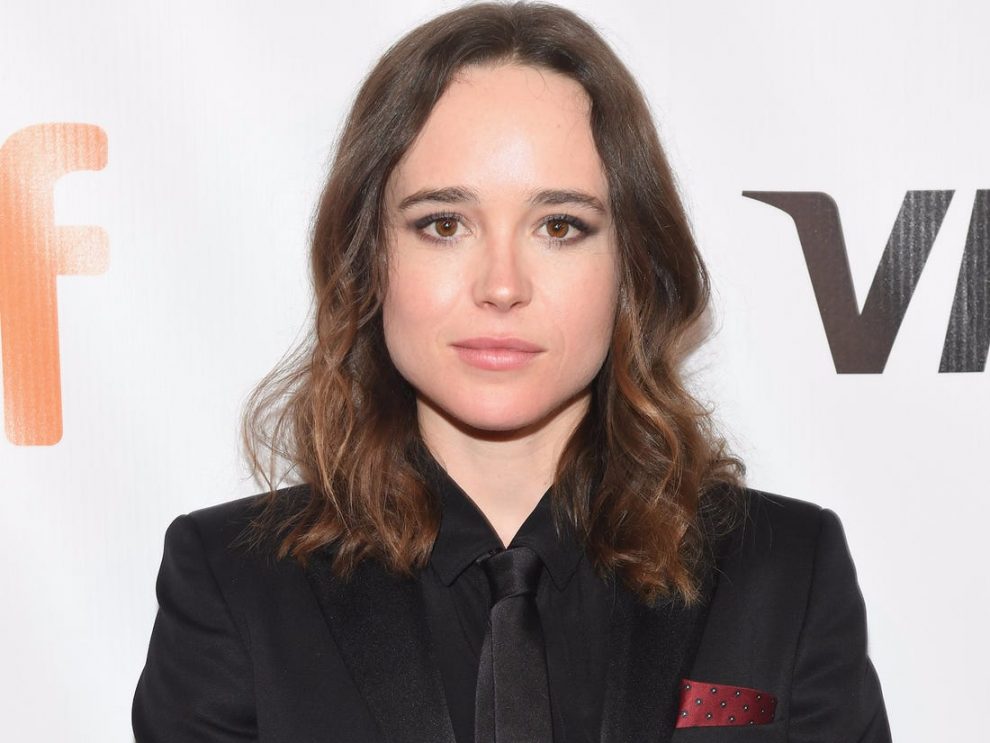 “Environmental racism is essentially the disproportionate placement of landfills, hazardous industry, et cetera, put next to indigenous and black and other marginalized communities,” Ellen Page explained. “It’s also about the slow response of the government.”

The Juno actress, who is Canadian, included footage in her documentary of Justin Trudeau being confronted by female activists opposed to the construction of the Alton Gas natural gas storage facility near the Shubenacadie River.

“He’s not doing a very good job, particularly in regards to environmental issues that affect indigenous people, and very much supporting corporations that are invading the lands of indigenous people,” she said of the left-wing leader. “Despite declaring a climate emergency, [he] continues to support these corporations. That’s incredibly unfortunate. I most certainly hope that changes.”

During the interview, Page also took aim at President Trump, who unlike Trudeau remains skeptical of climate change alarmism and in 2017 pulled the United States out of the Paris Climate Agreement.

“It’s devastating. It’s destroying the world. It’s destroying the future. It’s happening right now,” Page said of Trump. “Again, it’s disproportionately affecting marginalized people in the United States, Canada and in so many places in the world. It’s mind-blowing to me that those with power and influence and significant wealth wouldn’t want to do everything they could to stop this.”