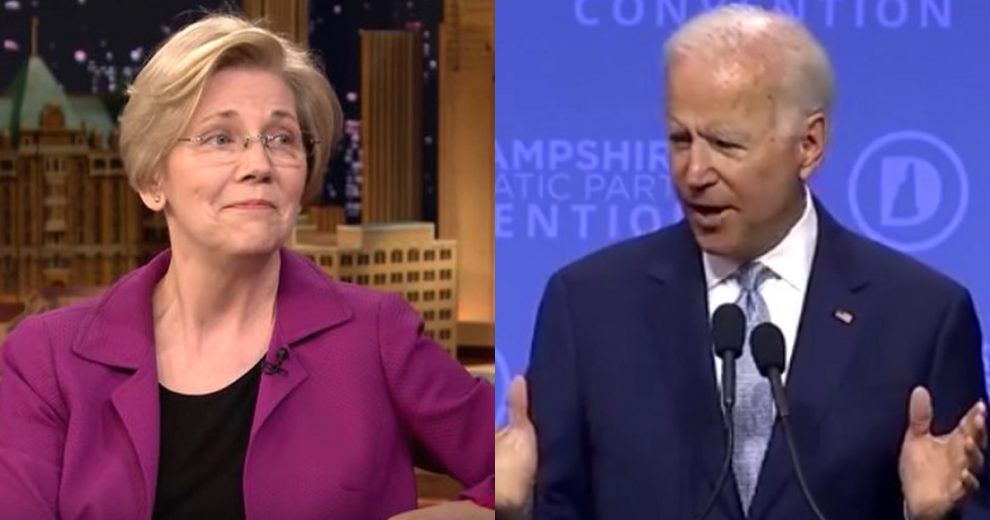 For the first time ever, Warren leads Biden in the overall RCP polling average pic.twitter.com/EMduOrXHKP

Twelve candidates will participate in the Democrat debate in Westerville, Ohio, on October 15. 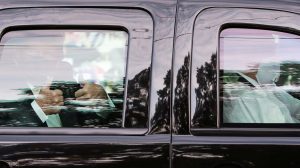 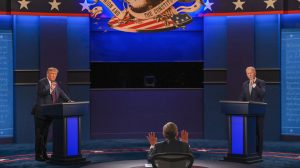 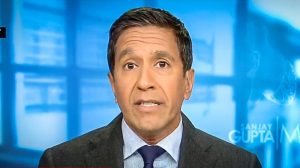 Donald Trump: ‘We Will Win’ in 2020 Against Democrat ‘Con Artists’
Chinese Media on NBA Scandal: ‘The Hong Kong Riots Are Just Like 9/11’