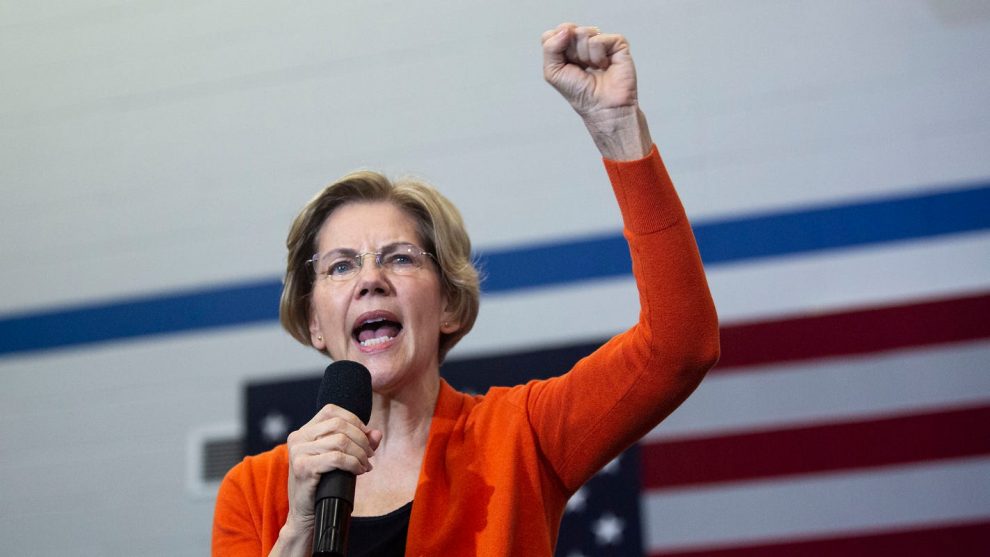 Graham: ‘We’ve Got the Votes to Confirm Justice Ginsburg’s Replacement Before the Election’ and ‘That’s What’s Coming’ Democrats Launch Smear Attacks on Amy Coney Barrett’s Adopted Children Symone Sanders: Trump ‘Has Fanned the Flames, and Incited Violence in this Country’

Warren said, “So, it is a disappointment, of course. People worked hard, and I’m grateful for every volunteer, every person who pitched in, everyone who gave us five bucks. But I’ll tell you, 98% of people still haven’t been heard from. We still have 55 states and territories, and this is going to be a long primary process.” 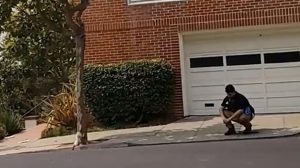