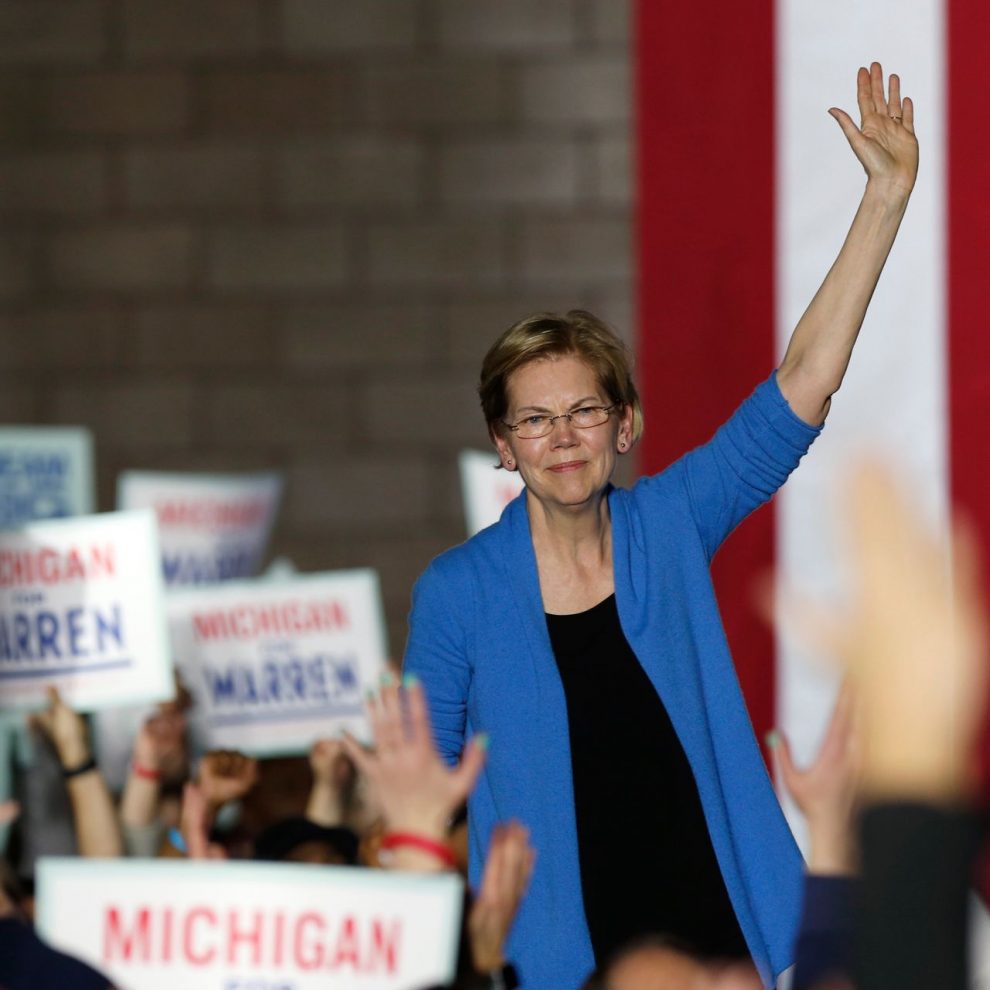 Biden drew cheers from a crowd of several hundred supporters during a victory rally as he noted that he was doing better than expected in Massachusetts. Shortly after he came offstage, the Associated Press made the official call.

It was a strong night overall for Biden, who also won in Minnesota and across the South. The only consolation for Warren is that she will likely win at least some delegates in her home state, since she appeared to have passed the 15% threshold necessary to share in the proportional representation of pledged delegates from the state.

Warren appeared to have done poorly across the nation, and with Massachusetts going to Biden, seemed to have won no states at all. It was a stunning collapse for a candidate who had been considered a potential frontrunner in the fall, drawing crowds at town hall meetings, on college campuses, and in New York City’s Washington Square.