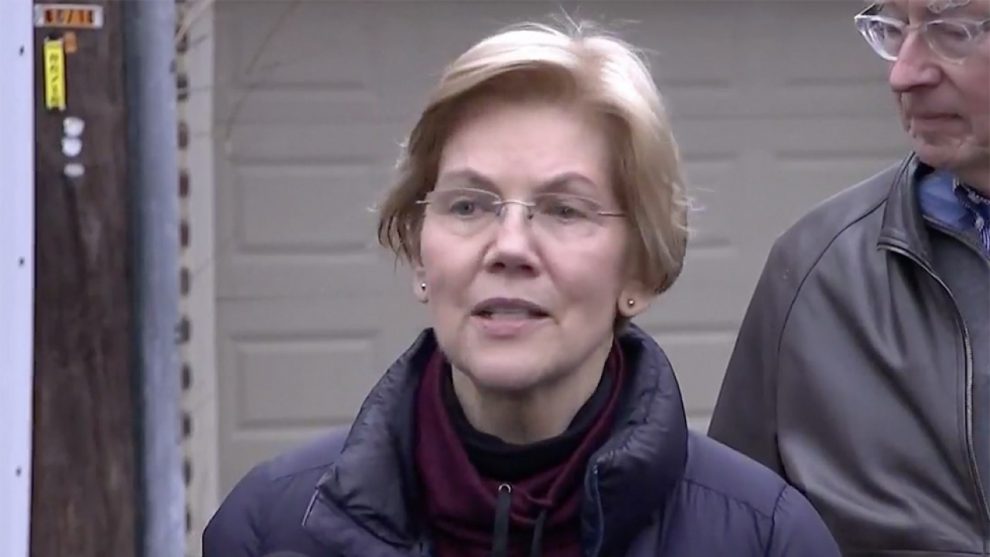 Elizabeth Warren has finally finished spending all the fake money she intends to raise from her wealth tax, a policy that is unlikely to be enacted, and, were it somehow to become law, would almost certainly raise substantially less money than she claims.

The latest idea that Warren wants to finance with her wealth tax is an $800 billion plan to spend more on public schools, which includes grants for schools with low-income and disabled students, as well as $50 billion for school infrastructure. The plan follows a $1.25 trillion plan to make public college tuition free and cancel a substantial amount of student debt, as well as a $700 billion plan to fund child care.

(Warren previously wanted to pay for a $100 billion opioid plan, a $7 billion small business fund, and a $20 billion “election security” plan with the tax as well; she now says they will be paid for with additional taxation of inheritance. She’s not even the Democratic nominee, much less president, and already she is exhausting her supply of imaginary tax revenue.)

All together, the three education and childcare focused plans would cost about $2.75 trillion over a decade—precisely the amount that she says her wealth tax would raise.

That alone should raise suspicions, but in Warren’s telling, it all adds up perfectly. And in recent days, she has explicitly defended the tax on the grounds that the revenue math is solid. “Do the math. It clearly is enough. We have made very conservative estimates on the revenue. I have consulted with tax experts about it, with economists about it, and the money is there,” she said at a campaign rally yesterday.

WHO Warning About Covid-19 Coronavirus Lockdowns Is Taken Out Of Context Biden: Voters Who Think They’re Better Off under Trump ‘Probably Shouldn’t’ Vote for Me Amy Coney Barrett To Tell Senators: Courts ‘Should Not Try’ To Make Policy

Or maybe it isn’t. Since Warren first proposed her wealth tax, it has come under intense scrutiny for being unworkable, unpassable, and unrealistic in its revenue projections.

The first problem with using a wealth tax to finance Warren’s plans is political. Even with unified Democratic control of Congress, an unlikely proposition, it’s hard to imagine that a wealth tax would actually pass. The second problem is practical. It is quite difficult to calculate wealth, especially for the richest households, which tend to have obscure assets, as well as the resources to shield their fortunes from evaluation. Indeed, capital flight is one of the reasons why the large majority of developed economies that have adopted wealth taxes have also abandoned them. In a survey of economic experts conducted by Chicago Booth earlier this year, for example, 73 percent agreed Warren’s wealth tax would be “much more difficult to enforce than existing federal taxes” thanks to complications arising from valuation and tax evasion.

Meanwhile, Warren’s insistence that the math adds up ignores the very real academic debates over the source of her estimates. One study presented at the National Bureau of Economic Research this summer, for example, found that Warren’s numbers vastly over-estimate the amount of wealth that would be available to tax, suggesting that it would raise far less revenue than what she projects.

Warren’s underlying estimates come from Emmanuel Saez and Gabriel Zucman, two economists at the University of California at Berkeley, who for much of this year have been engaged in an extended argument with former Obama administration economic adviser Larry Summers, who has emerged as one of the more vocal critics of their work.

Summers has argued that Saez and Zucman wildly underestimate tax avoidance, which would substantially reduce the amount of revenue a wealth tax would raise. In a June piece for The Washington Post, Summers strongly suggested that their optimistic estimates are both out of line with mainstream economics and influenced by political bias:

Readers may find it difficult to evaluate the technical aspects of this debate. But they should keep in mind that Saez and Zucman are writing in a commissioned letter to a presidential candidate for a campaign proposal. Meanwhile, experts with experience in tax policy scorekeeping and academics on the progressive end of the political spectrum—such as ourselves and MIT economist Jonathan Gruber—are much more pessimistic on the revenue-raising potential of wealth taxation. In this context, Saez and Zucman’s indignant insistence that their $187 billion [annual revenue estimate] number is not a “best case scenario” but instead a “middle-ground” estimate seems unsound.

More recently, Summers attacked Saez and Zucman for a piece in which they claimed that billionaires are now paying a lower tax rate than the middle class, an argument that has been used to justify a wealth tax. At a panel last week, Summers said he is almost entirely persuaded that their data is “substantially inaccurate and substantially misleading.”

The point is this: Warren has framed her wealth tax as a mathematical certainty, the kind of easy and obvious policy that no one could reasonably quarrel with on substance. Yet credible mainstream economists have been quarreling with it for months, offering strong evidence that her estimates are technically flawed in ways that just happen to be politically convenient for her campaign.

This has been Elizabeth Warren’s approach to politics and policy for years: Introduce a heavy-handed policy based on dubious data, then argue that no other arguments or interpretations have any ground to stand on. Her response to dissent is to deny its legitimacy or pretend it simply doesn’t exist.

“Do the math,” she says. “It clearly is enough.” Yet despite what Warren would have you believe, others have done the math—and they have found that it is far from clear that it’s enough. 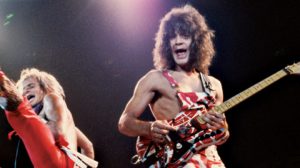 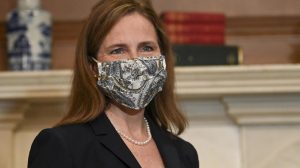