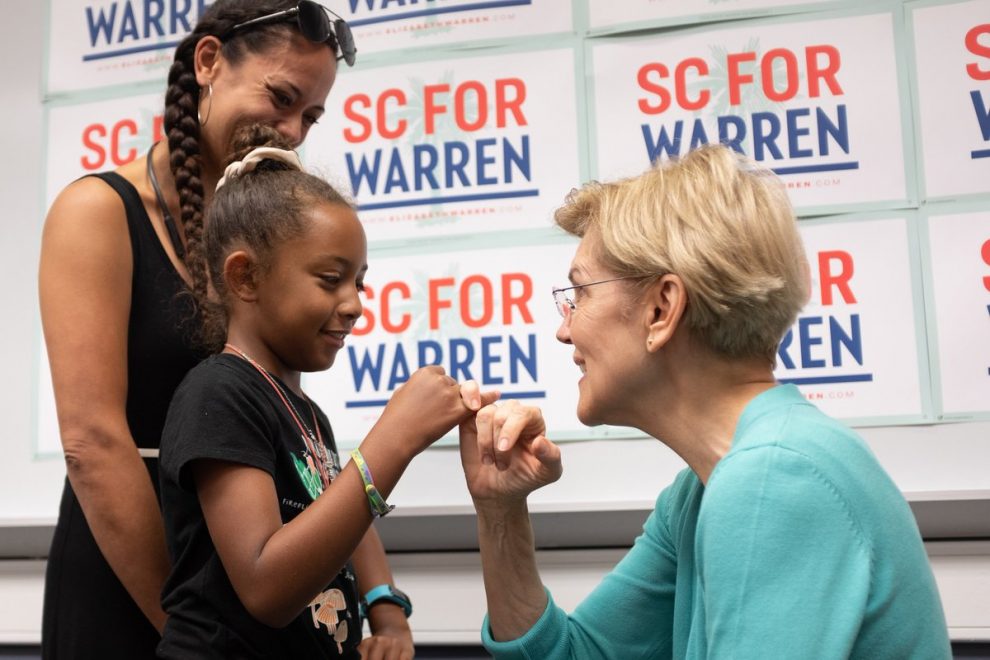 Sen. Elizabeth Warren (D-MA) on Tuesday formally joined her progressive counterparts in demanding mail-in voting and took it a step further, pushing a ban on cleaning voter rolls and urging officials to allow eligible individuals to vote “with a sworn statement of identity instead of a voter ID.”

Warren outlined her series of proposals in a Medium post on Tuesday, which include requiring states to mail ballots to every registered voter with pre-paid postage. She is also mandating that they “waive absentee ballot requirements that undermine social distancing guidelines, such as requirements that absentee voters submit copies of their IDs or include a notary or witness signature with their mail-in ballot.”

Additionally, the former presidential hopeful is calling for a ban on cleaning voter rolls, stating, “Congress should ban states from purging their voter rolls unless an individual affirmatively requests to be removed or there is objective documentary evidence, such as an official record of death or affirmative change of address. ”

While she is demanding mail-in voting nationwide, Warren also believes in-person voting should be an option, albeit with key changes. For instance, Warren wants to forgo providing proper identification and instead allow eligible individuals to vote “with a sworn statement of identity instead of a voter ID.”

She wants these many of these reforms incorporated in the next coronavirus relief package, calling for $4 billion to “ensure that states have the resources they need to successfully administer elections” and implement the election agenda items long pursued by Democrats:

The CARES Act provided $400 million dollars in election grants to help states “prevent, prepare for, and respond to coronavirus.” That’s a fraction of what it will cost states to make the necessary reforms. Protecting our elections during this public health emergency will require billions in funding, not millions. With elections continuing across the country and states struggling to meet the new demands imposed by this novel virus, Congress must move swiftly to fill the gap in funding and provide no less than $4 billion to ensure that states have the resources they need to successfully administer elections — while ensuring these resources are used appropriately by conditioning funding on adopting specific measures that will protect voters and reduce barriers to voting

Despite Democrats making demonstrative efforts to use the crisis to push their voting agenda, as House Speaker Nancy Pelosi (D-CA) demonstrated in her failed attempt to hijack the latest coronavirus relief package, Warren is accusing Republicans of using the crisis to “accelerate an undemocratic power grab and disenfranchise millions.”

“We must not allow Republicans to exploit the pandemic to engage in voter suppression when people are least equipped to fight back because they are staying home, caring for loved ones, or struggling to make ends meet — and many government offices are closed,” she wrote in her plan.

Pelosi has also stressed the need to include key changes to the voting methods in the next relief bill.

Last week, the Speaker said opposition to vote-by-mail is “so undermining of what our founders had in mind about full participation.”

“So in this next bill, we hope to get more resources to vote by mail,” she added:

Vote-by-mail is essential to protecting the future of our democracy as we confront this public health crisis. There is no legitimate argument against enacting it. #LSSC pic.twitter.com/WPgOgIivK0 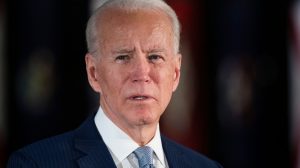 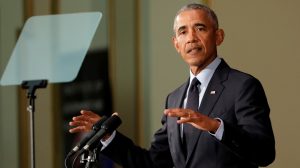 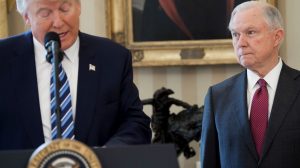 Ezekiel Emanuel: ‘We Cannot Return to Normal Until There’s a Vaccine,’ Could Be 12-18 Months
George Soros-Funded Group to Governors: Release as Many Prisoners as Possible Due to Coronavirus