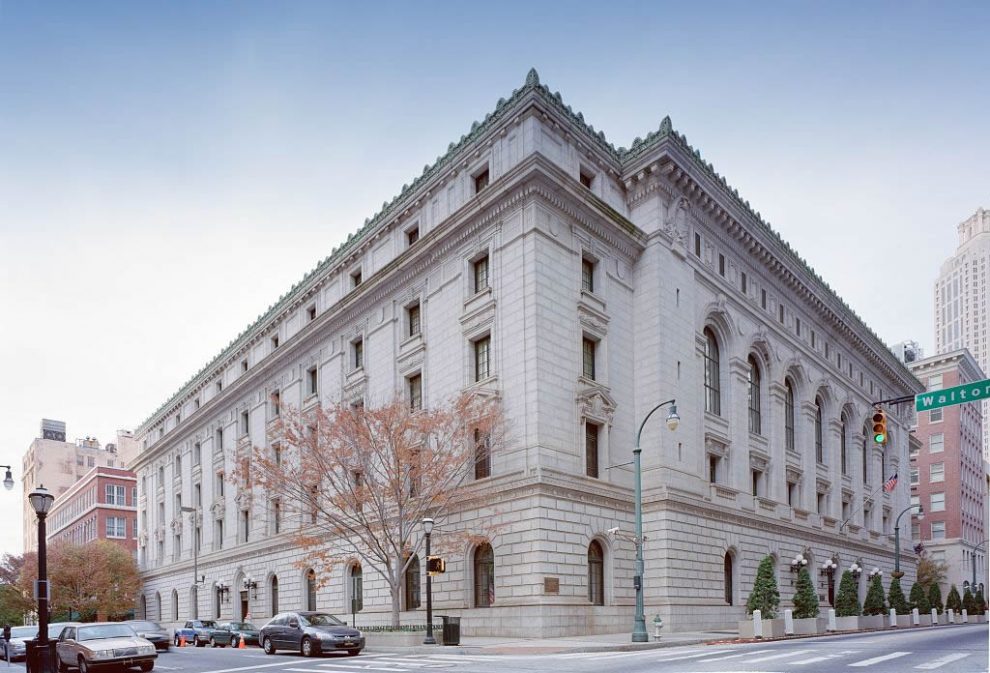 The Eleventh Circuit Court of Appeals affirmed that Deferred Action for Childhood Arrivals (DACA) recipients are not entitled to enroll in certain Georgia colleges and universities that bar those without “lawful presence.” The Court ruled that the DACA program does not confer lawful presence on recipients, and that Georgia’s admissions bar does not violate a DACA recipient’s right to equal protection.

Georgia Board of Regents policy prohibits those “who [are] not lawfully in the United States” from enrolling in the University of Georgia, Georgia Tech or Georgia College & State University unless those institutions enrolled all of their academically qualified applicants for the previous two years.

In 2016, three DACA recipients filed a federal lawsuit challenging the state’s policy. They argued that they are lawfully present under federal law, which preempts state law, and that the admissions bar is unconstitutional since it treats DACA recipients differently than aliens who are paroled into the U.S. or granted asylum. A district judge in Atlanta rejected their claims in 2017. The plaintiffs appealed his ruling to the 11th Circuit Court of Appeals, which upheld it.

See also  China Fires Ballistic Missiles Into Taiwanese Waters
→ What are your thoughts? ←
Scroll down to leave a comment: