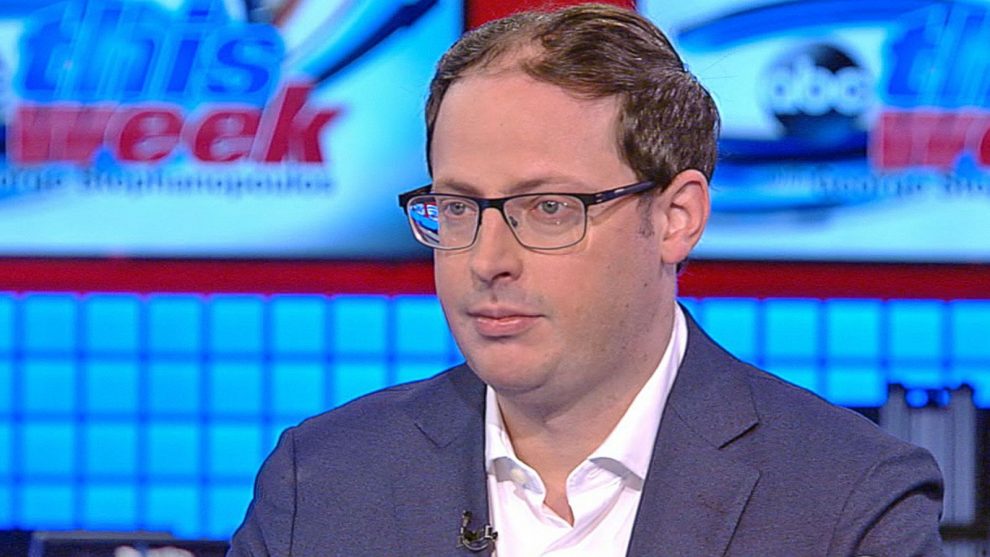 FiveThirtyEight election forecaster Nate Silver called on Fox News and The Associated Press to retract their early projections that Democrat presidential nominee Joe Biden would win the state of Arizona, saying that the race is getting very tight.

The remark from Silver comes after more votes were counted in Maricopa County which caused Biden’s lead over Trump to shrink.

Silver wrote, “I don’t know, I guess I’d say that Biden will win Arizona if you forced me to pick, but I sure as heck don’t think the state should have been called by anyone, and I think the calls that were previously made should be retracted now.”

With newest batch of votes, @NateSilver538 now saying that @AP and @FoxNews should retract their Arizona calls pic.twitter.com/trmF30kSUj

“What you just saw was the vote total in Maricopa County, Arizona, just updated,” Kornacki said. “To explain what’s going on here. Maricopa County is about two-thirds of Arizona in terms of population. So, this is the motherload when you’re talking about votes in Arizona.”

“We have basically the third batch of votes, the third and final batch of votes that they’re going to work through … we called these the ‘late early votes,’” he said. “They were mail ballots, absentee ballots, that came in sort of after this past weekend or were brought in on election day.”

“And the suspense has been would this be a Trump favorable group or would it be a Biden favorable group? And so we just got those new numbers, of the new votes that were just reported out, Donald Trump won 43,966 of them, Joe Biden won 30,322 of them,” he continued. “Donald Trump is getting around 59% of these votes.”

Kornacki added that Trump is running about the rate the he needs to, or very close to it, with the final batch of votes that he needs to overtake Biden in the state.

“That’s why, I can tell you, NBC didn’t call this last night because this possibility existed,” Kornacki added.

MSNBC’s Steve Kornacki, analyzing Arizona’s latest batch of votes, makes clear that Arizona is still in play for Trump and, by inference, perhaps it may have been too early for to call the state for Biden. pic.twitter.com/sWroXnkAHS 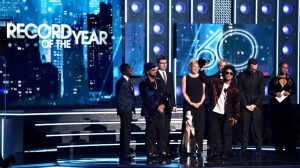 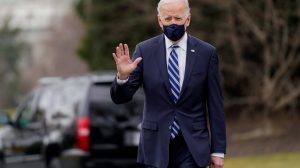 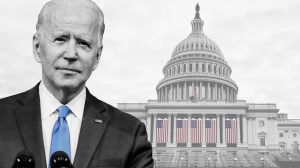