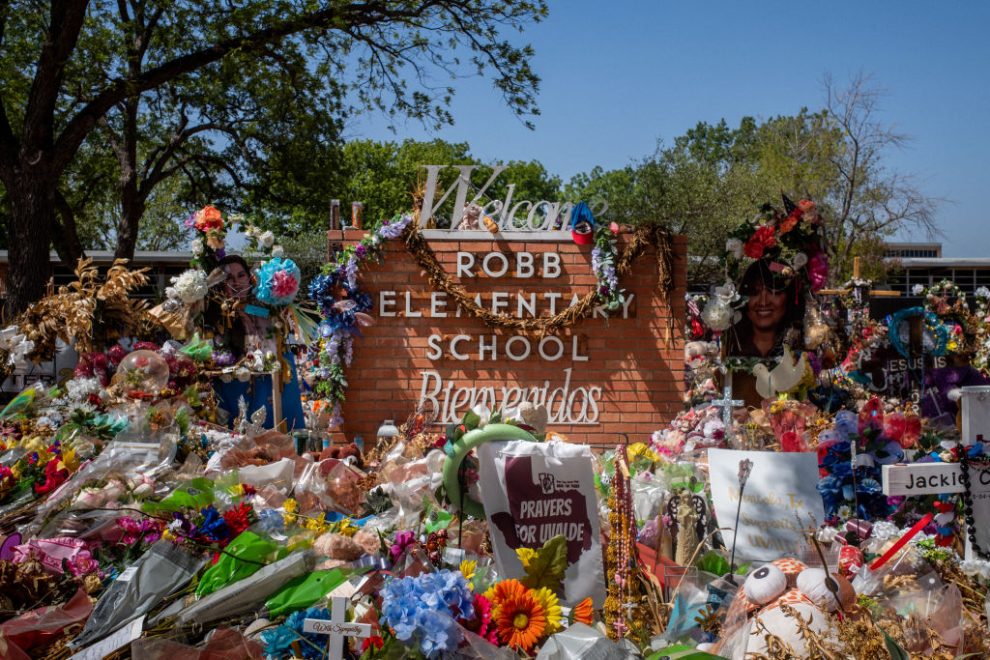 According to a new report released Sunday, almost 400 officers were gathered outside Robb Elementary School in Uvalde, Texas, before anyone attempted to breach the school and take down the shooter who had barricaded himself inside.

The report, compiled by a Texas House Committee, detailed a series of missteps on a number of fronts — from the shooter’s family failing to identify warning signs to the school’s apparent habit of leaving doors unlocked or propped open — but the strongest condemnation was reserved for law enforcement officers who arrived on the scene and then waited to act for over an hour.

“They failed to prioritize saving the lives of innocent victims over their own safety,” the report read, openly criticizing law enforcement for failing to act in the face of a clear emergency — and making it clear that the biggest failure had not been in a lack of manpower or equipment but a lack of leadership and communication at a critical moment.

While much of the heat in the wake of the shooting has been directed at local authorities — Uvalde school district officers and local sheriff’s deputies — the report indicated that the overwhelming majority of responders on the scene had been state police officers (91) and U.S. Border Patrol agents (149). The remainder were U.S. Marshals, federal Drug Enforcement Agency (DEA) officers, and local authorities from neighboring counties.

“These local officials were not the only ones expected to supply the leadership needed during this tragedy. Hundreds of responders from numerous law enforcement agencies — many of whom were better trained and better equipped than the school district police — quickly arrived on the scene,” the committee wrote, adding that any one of those other officers “could have helped to address the unfolding chaos.”

“The Committee issues this interim report now, believing the victims, their families, and the entire Uvalde community have already waited too long for answers and transparency,” they said.