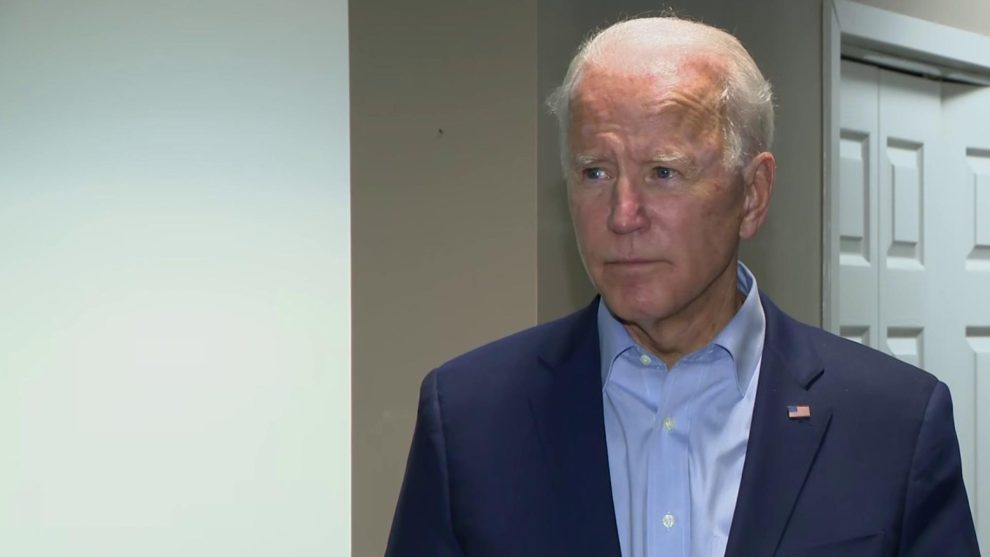 Bill Clinton’s former Labor Secretary Robert Reich, 76, says he knows a few things about aging and declares that President Joe Biden should not run for office again in 2024.

“It’s not death that’s the worrying thing about a second Biden term,” Reich wrote in an op-ed in The Guardian about the 79-year-old commander-in-chief. “It’s the dwindling capacities that go with aging.”

The op-ed was bluntly titled, “As a 76-year-old let me say: Joe Biden is too old to run again.”

Biden would be 82 years old to begin his second term if he runs and wins in 2024, and while Reich said Biden appears to be holding up, as we age, we lose energy and memory.

“I often can’t remember where I put my wallet and keys. Certain proper nouns have disappeared altogether. Even when rediscovered, they have a diabolical way of disappearing again,” the Democrat wrote.

“Biden’s secret service detail can worry about his wallet, and he’s got a teleprompter for wayward nouns, but I’m sure he’s experiencing some diminution in the memory department,” Reich wrote. “I’m also noticing less patience, perhaps because of an unconscious ‘use by’ timer now clicking away. I’m less tolerant of long waiting lines, automated phone menus, and Republicans.”

“How the hell does Biden maintain tact or patience when he has to deal with Joe Manchin?” Reich joked about the West Virginia Democrat Biden has clashed with often.

Reich spread around some condemnation at the end of his piece, declaring members of his generation — “including Bill and Hillary, George [W.] Trump, Newt Gingrich, Clarence Thomas, Nancy Pelosi, Chuck Schumer, and Biden” had “f***ed it up royally. The world will probably be better without us.”

Others have questioned Biden’s cognitive ability, including a former White House doctor during the Bush, Obama, and Trump administrations.

“I was a White House physician to three U.S. Presidents, and I can tell you something isn’t right with Joe Biden’s cognitive state,” Jackson said in a Facebook post in February. And back in June 2021, the doctor referred to “a clear decline of Biden’s cognitive ability.”