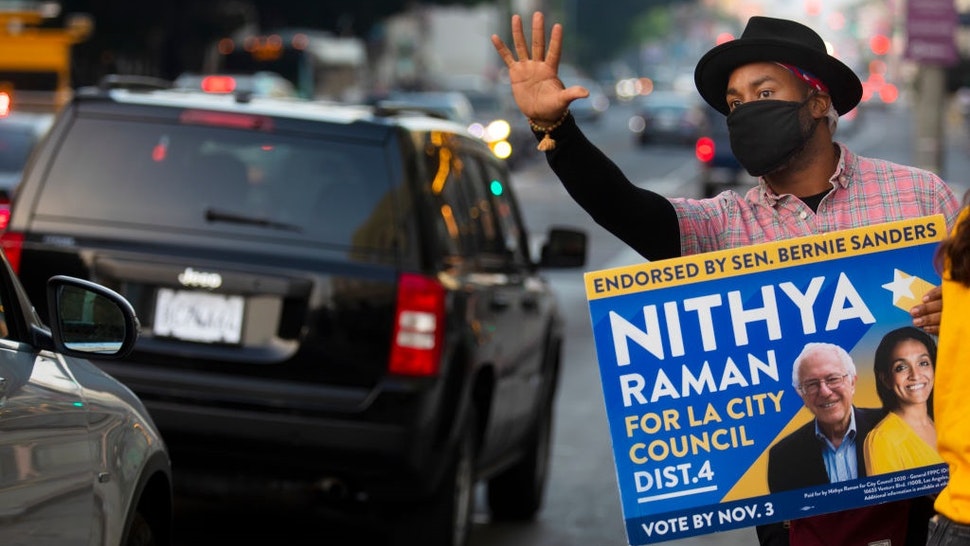 A member of the Los Angeles chapter of the Democratic Socialists of America who was recently elected to L.A. City Council has been targeted for a recall less than six months after taking office.

The Los Angeles Times reported, “CD4 for CD4, a campaign committee formed last month, served Councilwoman Nithya Raman with a recall notice outside her Silver Lake home Wednesday.” Raman has 21 days to respond to the notice if she chooses to do so. If city officials approve the petition, the group could begin gathering signatures to oust her on July 7, 2021. According to the Times, “the committee argued that Raman’s office is inexperienced, unresponsive and too politically radical for her constituents to endure a full four-year term.”

Raman, 39, told Jacobin magazine last year that she is “a member of DSA locally and pretty much my entire platform very much overlaps with what DSA has been fighting for here in L.A.” DSA-LA has claimed her as one of their own and was instrumental in her election, as she became the first L.A. council candidate in 17 years to defeat an incumbent.

She represents L.A.’s Fourth Council District, an area she says has “been wildly gerrymandered over the years” that includes parts of Hollywood, Central L.A., and the Sherman Oaks neighborhood. Recall organizers would need to collect valid signatures from 15% of registered voters in CD4 to qualify for the ballot.

This wasn’t always the case! CD4’s been wildly gerrymandered over the years. Here’s how it’s changed, and why we need reform. (thread) pic.twitter.com/hvGU5uBYGD

The lead proponent of the recall effort is Allison B. Cohen, a constituent and the editor and publisher of a community news source called the Los Feliz Ledger.

“Nearly every time Raman talks or has a spokesperson talk for her, her message always winds its way back to her penchant for talk therapy for the homeless or buzz words related to racial injustice and equity,” Cohen wrote in an editorial last month.

Cohen has criticized Raman for being “in bed” with DSA-LA and backing a plan to eliminate positions from the LAPD. She says Raman won last November because “no one was paying attention” to the race because of the pandemic, and credited her “amazing social media presence.”

“Finally, you refuse to disavow your alliance with the Democratic Socialists of Los Angeles, which claims to ‘co-govern’ with you – a group that proudly brandishes the hammer and sickle-whose goals are to end capitalism and abolish prisons and police,” the notice continued. “Your actions appear scripted by the DSA-LA and its affiliates.”

There is no more urgent or possible moment to end the racial, environmental, and moral crisis that is homelessness in LA. Our leaders have finally been forced to listen.

Erin O’Neal-Robinson, a co-chair of DSA-LA’s electoral politics committee, described the forces behind the recall attempt as “right-wing extremists who are throwing a tantrum” in an interview with the Times. She called Raman “one of our candidates,” and said the group would probably support the councilwoman if the recall qualifies for ballot placement. 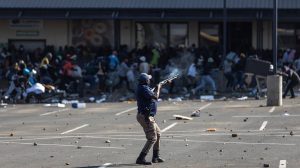 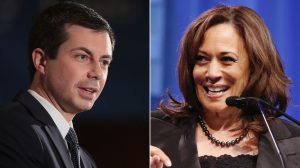 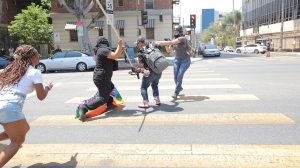