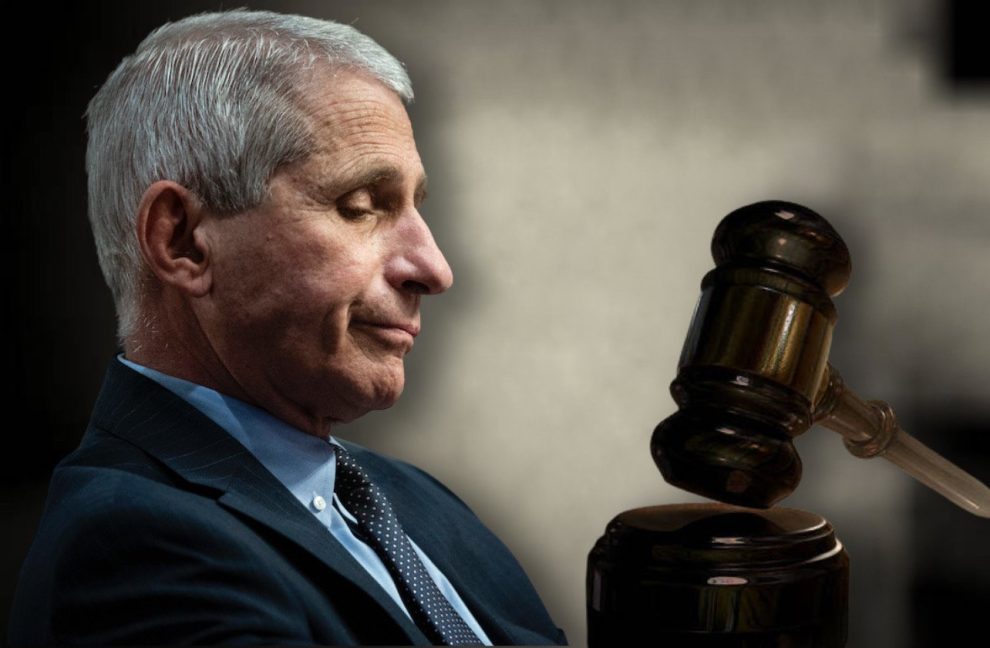 The Gateway Pundit previously reported in May that Missouri Attorney General Eric Schmitt, along with Louisiana Attorney General Jeff Landry, filed a lawsuit (Missouri v. Biden) against the Biden Administration, including Biden himself, Anthony Fauci, the Department of Homeland Security and nearly a dozen federal agencies and Secretaries.

The suit alleges a massive coordinated effort by the Deep State (permanent administrative state) to work with Big Tech to censor and manipulate Americans – from average citizens to news outlets – on issues including the Hunter Biden Laptop from Hell, 2020 Election Integrity, COVID-19 origin and extent skepticism, COVID-19 vaccine skepticism, among other issues.

Here’s a copy of the First Amended Complaint.

This evidence from The Gateway Pundit was submitted to the Louisiana Federal Court. See it here:

The case reached a CRUCIAL turning point in July, when AG Schmitt and his team won a huge victory.

They persuaded the federal judge to grant them limited discovery (investigatory powers) BEFORE the Court.