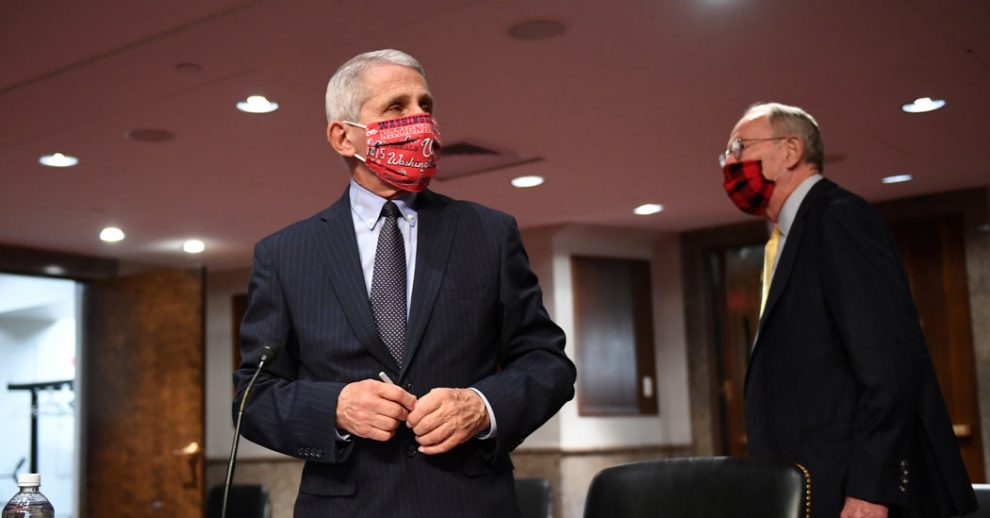 Fauci spoke in a forum about working with officials in the United Kingdom who faced a similar problem.

“[E]ach of our countries have that independent spirit, where we don’t want to be told what to do,” he said. “Well, I understand that, but now is the time to do what you’re told.”

Fauci spoke at the National Cathedral’s 2020 Ignatius Forum about facing a “second wave” of the virus in the Fall and the Winter.

“We’re not done, we still need to implement public health measures in a very intense way,” he said.

Fauci said he loved the federalist nature of the United States, but indicated it was problematic states had different approaches to fighting the virus.

“We had too much individual approaches towards how we were going to handle the outbreak, so our baseline never came down to the low level where we wanted it to be,” he said.

Dr. Anthony Fauci dismissed concerns about conducting the upcoming election in the era of the Chinese coronavirus — and in-person voting, particularly. https://t.co/bLRoeM06kT

Fauci said there would continue to be a “core of people” who would never take a vaccine, but that it was important to combat misinformation to the larger public about the importance of vaccines.

He said it would be “problematic” if up to 50 percent of Americans refused to take the coronavirus vaccine which would allow the virus to spread. Fauci continued:

I think there has been an anti-authority component to this, we had ‘anti-vax’ people don’t like to be told to be vaccinated. Scientists are often perceived as authoritarian and sometimes in fact they’ve made that perception themselves by the way they act. I think we can improve on that.

Fauci said the United States did not do well in handling the first wave of the virus but said he did not think that more lockdowns were necessary.

“I do not believe at this point that we do need to lock down,” Fauci said, but addedt they had to remain “on the table” as a possibility for the future.

He also spoke about launching a significant study into the 20-35 percent of people who beat the virus but experienced lasting symptoms of fatigue, shortness of breath, muscle aches, and “brain fog” — difficulty in concentrating and focusing.

Fauci urged Americans to weigh seriously the consequences of a Thanksgiving gathering during the pandemic, especially among elderly and at-risk people.

“You may want to make a decision that you’re just going to forestall it,” he said. “Now every time I say that I’m the Grinch that stole Thanksgiving. I’m not saying that.” 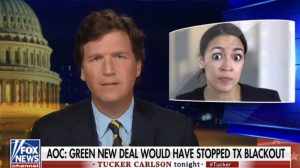 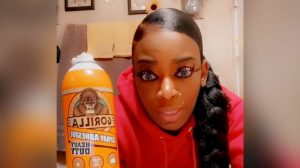 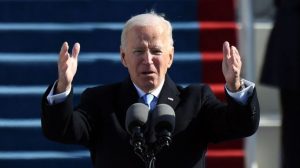