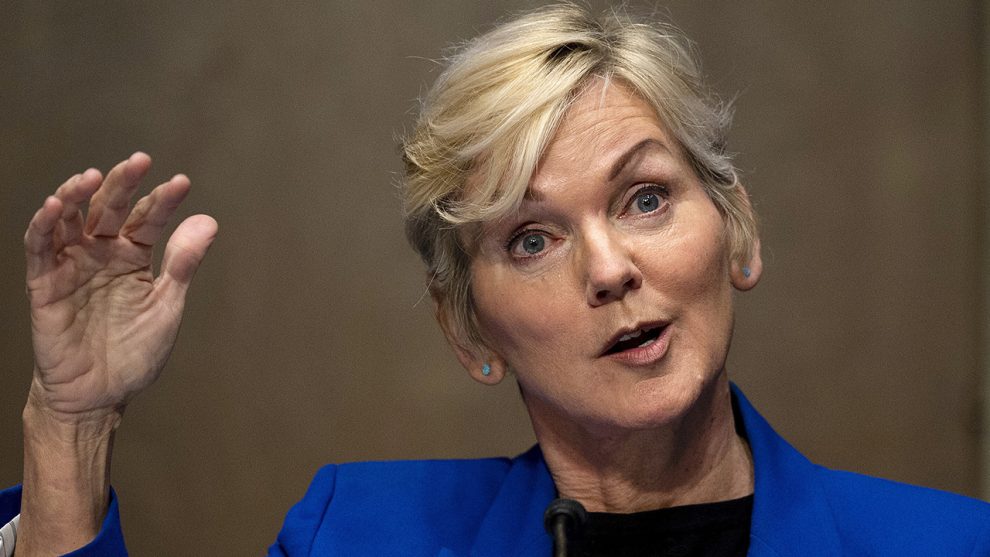 On Monday, Biden Administration Energy Secretary Jennifer Granholm was asked about gas prices rising 33 cents over the past month.

In March of last year, Granholm said at a conference in Houston that it’s “same old DC BS” when critics say the Biden administration’s actions and policies have caused the rising gas prices in the US.

Granholm that summer would blame Russian President Vladimir Putin for rising gas prices in the US. During a May 2022 Senate Armed Services Committee hearing, Senator Josh Hawley asked Granholm about the rising gas prices, and asked what the Biden administration plans to do to lower costs for consumers.

“I’m sure you’ve seen the reporting this morning,” Sen. Hawley said, “that now AAA is projecting that gas prices will hit a national average of $6 a gallon by the month of August. Is this acceptable to you?”

“No, it is not,” Sec. Granholm answered, “and you can thank the activity of Vladimir Putin for invading Ukraine and pulling us–.

See also  Chinese Spy Balloons Flew Over U.S. Under Trump But Were Only ‘Discovered After’ Trump Left White House

“So it’s a lot more nuanced than that, right?” Jean-Pierre said. “Peter, you know this, there have been global challenges that we have all have dealt with — when I say all, meaning other countries — as well have dealt with since the pandemic. there has been a pandemic and there’s been Putin’s war, and Putin’s war has increased gas prices at the pump.