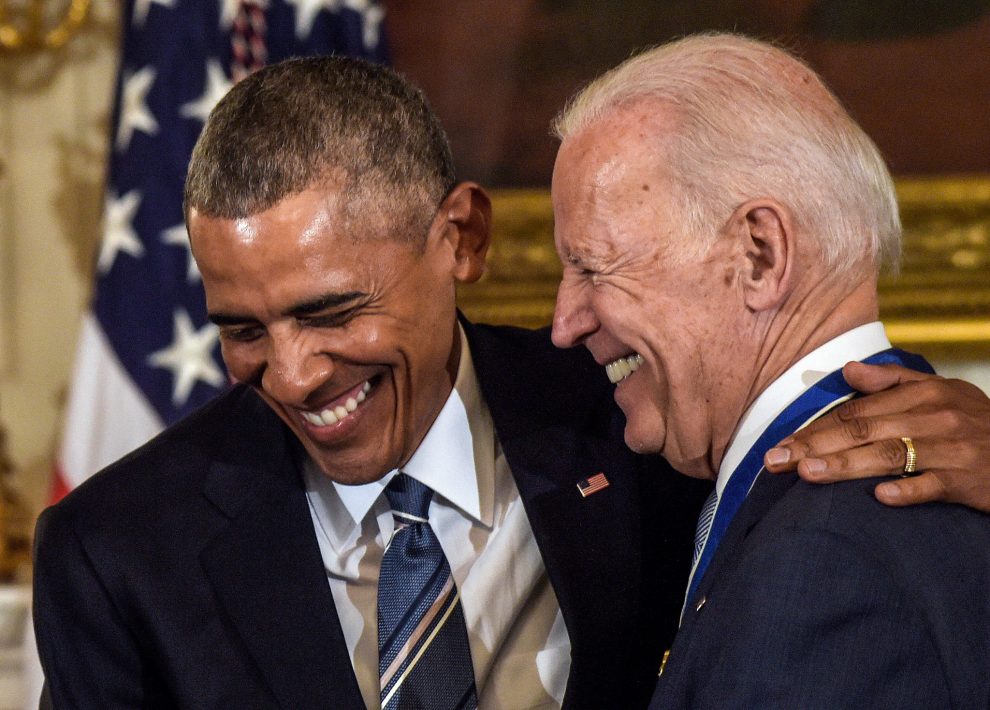 President Donald Trump on Wednesday questioned why former President Barack Obama was waiting to endorse his former vice president, Joe Biden, even though Sen. Bernie Sanders dropped out of the Democrat presidential primary.

“I don’t know why President Obama hasn’t supported Joe Biden a long time ago,” Trump said. “There’s something. He feels is wrong.”

Trump said he was amazed that Obama was still waiting to endorse Biden, suggesting that the former president knew something about Biden’s suitability to be president.

The president acknowledged that Obama would likely endorse Biden at some point.

“He’ll come out. I’m sure he’s got to come out at some point, because he certainly doesn’t want to see me for four more years.We think a little bit differently,” he said.

Trump also questioned why Sen. Bernie Sanders said he would keep his delegates at the Democrat convention and even work to get more delegates to give him more leverage at the convention.

“What about his delegates?” Trump asked. “He said he’s going to keep his delegates and he would like to get more … is he dropping out or not?”

He added, “That’s a weird deal going on.”