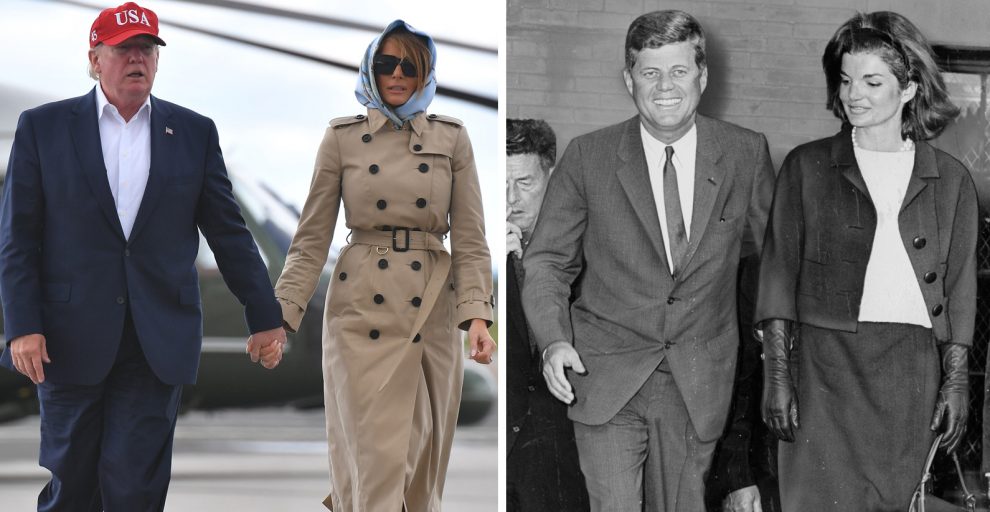 “We have our own Jackie O today, it’s called Melania. We’ll call it ‘Melania T,’” the president said.

Trump spoke about the first lady while defending his plan to change the paint scheme of Air Force One in a phone interview with Fox and Friends.

“You know what? It’s been a long time and it fits the plane better … and I like the concept of red white and blue, and the classic,” he said. “I think it’s going to look much better actually.”

He said that the current “baby blue” color for Air Force One “doesn’t fit with us” noting that it was inspired by Jackie Kennedy. 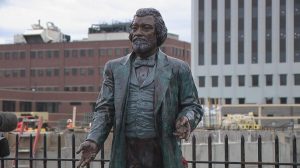 Statue of Frederick Douglass Torn Down in Rochester 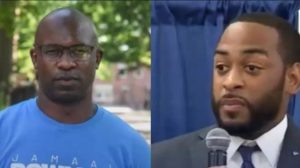 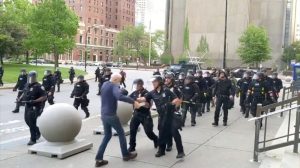