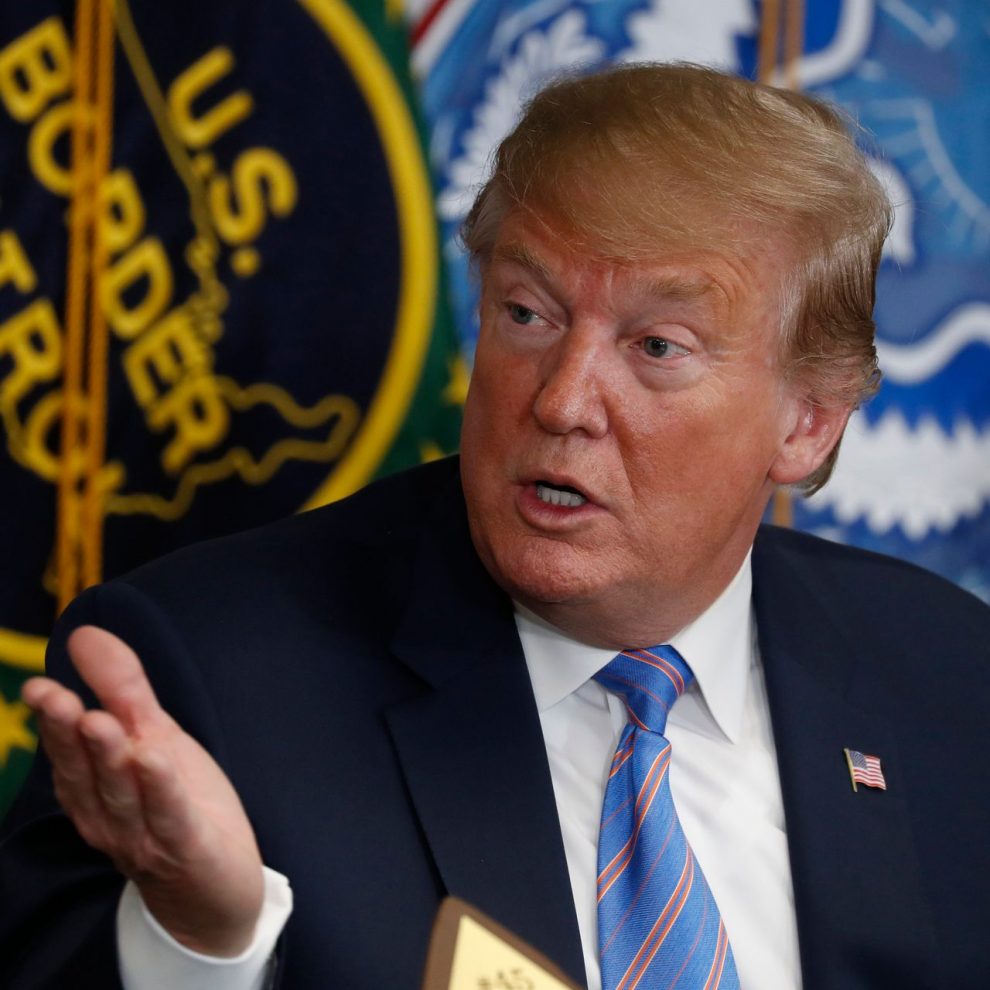 President Donald Trump was asked by a reporter on Wednesday about “undocumented” immigrants not getting a stimulus check from the government as part of the coronavirus economic rescue package.

“Well, you know, you are saying undocumented, meaning they came in illegally,” Trump said. “A lot of people would say that we have a lot of citizens right now that won’t be working, so what are you going to do?”

Trump said he felt bad about the situation for illegal immigrants during a tough economic period.

“It’s a very sad question, I must be honest with you, but they came in illegally and we have a lot of people that are citizens in our country that won’t be able to have jobs,” Trump said.

The president said he hoped that the economy would grow back quickly after the virus was defeated.

“Its a really sad situation and it’s something we’re working on,” he said.