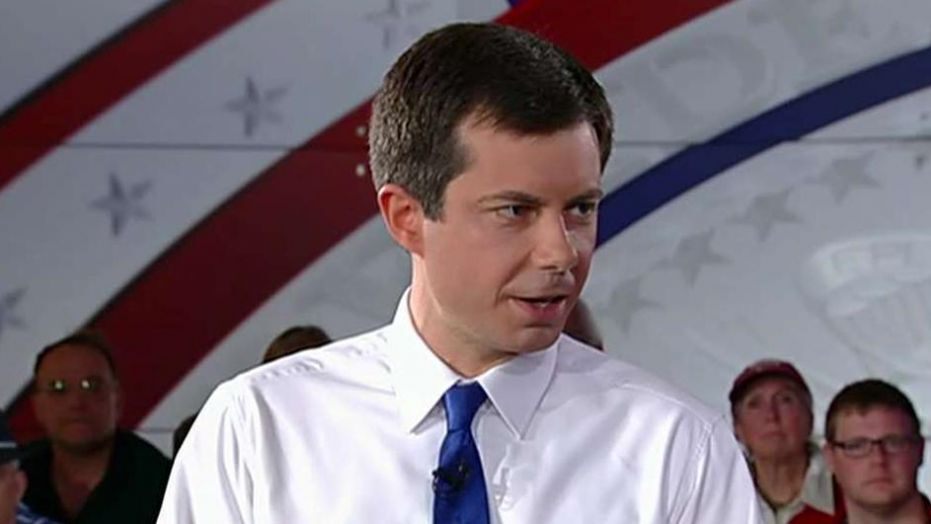 Trump commented on Sunday’s town hall with Buttigieg during a rally with his own supporters in Pennsylvania.

The president said that he watched the event but found it strange that moderator Chris Wallace allowed Buttigieg to trash network stars, Laura Ingraham and Tucker Carlson.

“He was knocking the hell out of Fox and Fox just put him in. Someone is going to have to explain the whole Fox deal to me,” he said.

“So weird to watch Crazy Bernie on Fox News,” Trump wrote. “Not surprisingly, Bret Baier and the ‘audience’ was so smiley and nice.”