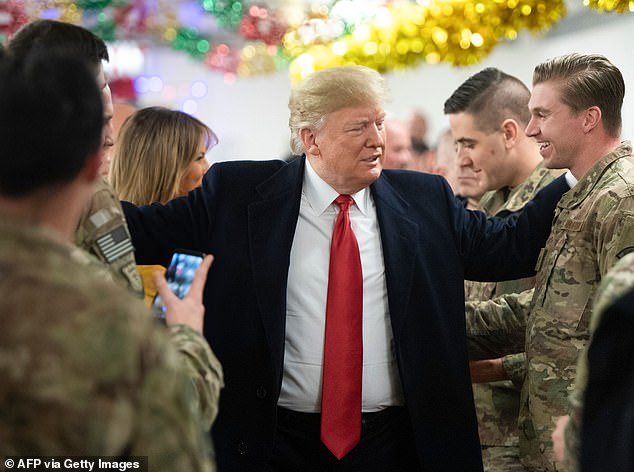 The Trump administration announced Wednesday that more than 2,000 troops will be withdrawn from Iraq and the administration is looking to announce a drawdown in Afghanistan in coming days.

CENTCOM Commander Gen. Kenneth F. McKenzie Jr. said the reduction will go from about 5,200 troops in Iraq to 3,000 and happen this month, which he said will ‘allow us to continue advising and assisting our Iraqi partners in rooting out the final remnants of ISIS in Iraq,’ according to CNN.

Reporters first caught wind of the president’s plan when a senior administration official discussed it with the press pool on Air Force One Tuesday night – and did so on the condition of anonymity.

The planned announcements come as the president has been trying to make the case that he has fulfilled the promises he made four years ago as he tries to secure a second term. Among them: pulling the U.S. out of ‘endless wars.’

He’s also several days into pushing back on an article in The Atlantic that charged that he’s said disparaging things about serving in the armed forces, including that he referred to U.S. war dead as ‘losers’ and ‘suckers.’

The White House has strenuously denied the report and Trump has derided The Atlantic as a failing magazine.

But in dealing with the blowback at a North Portico press conference Monday, Trump also suggested that the top military brass sent U.S. troops into warzones to please defense firms.

Trump suggested that while soldiers are pleased with him, ‘the top people in the Pentagon probably aren’t, because they want to do nothing but fight wars so that all of those wonderful companies that make the bombs and make the planes and make everything else stay happy.’

On Tuesday, the Army’s most senior official rejected that notion – while also claiming that he wasn’t responding directly to the president’s comments.

‘I can assure the American people that the senior leaders would only recommend sending our troops to combat when it’s required for national security and a last resort,’ Army Chief of Staff Gen. James McConville told Defense One. ‘We take this very, very seriously how we make our recommendations.’

McConville also pointed out that a number of top commanders have children who are serving in the military.

There are more than 5,000 American troops in Iraq now.

In July, the top U.S. general for the Middle East said he believed the U.S. will keep a smaller but enduring presence in the country.

McKenzie, the commander of U.S. Central Command, said he believes the Iraqis welcome the U.S. and coalition troops, especially in the ongoing fight to keep ISIS fighters from taking hold of the country again.

Trump told reporters two weeks ago that ‘we look forward to the day when we don´t have to be there.’

However, Secretary of State Mike Pompeo emphasized at that same meeting that a full withdrawal of U.S. troops would only occur once ‘we can complete the mission.’ 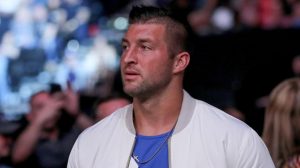 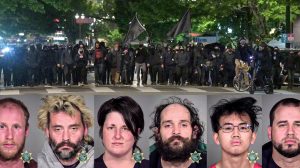 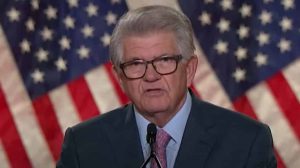