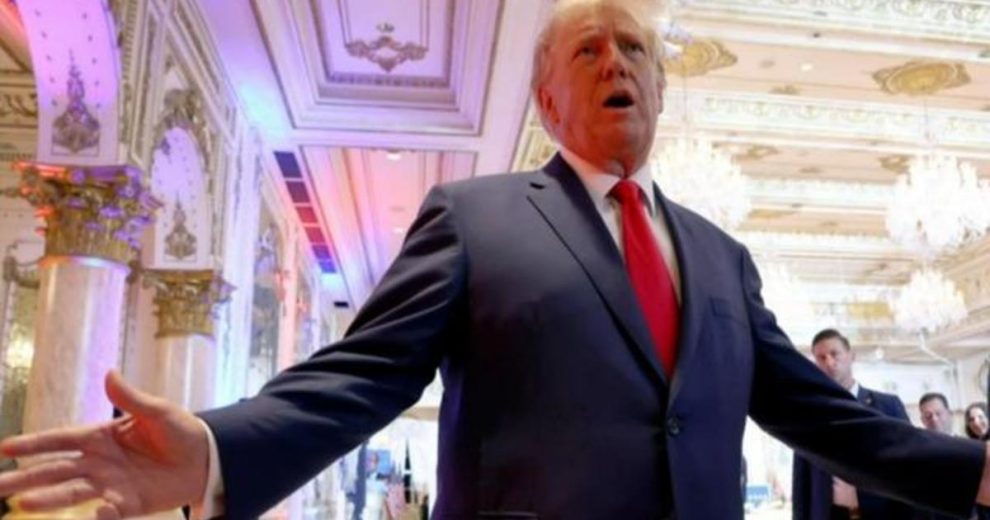 Trump teased this announcement on Monday, November 7, at the final “Save America” rally of the 2022 midterm cycle in Ohio. Since then, most observers have predicted that his remarks will concern his plans for the 2024 presidential race, in which he is widely expected to be the frontrunner for the Republican nomination.

Twitter
See also  69 Percent of Dems Agree Arizonans Were Denied Sacred Right to Vote, But That's Not the Most Surprising Part
→ What are your thoughts? ←
Scroll down to leave a comment: