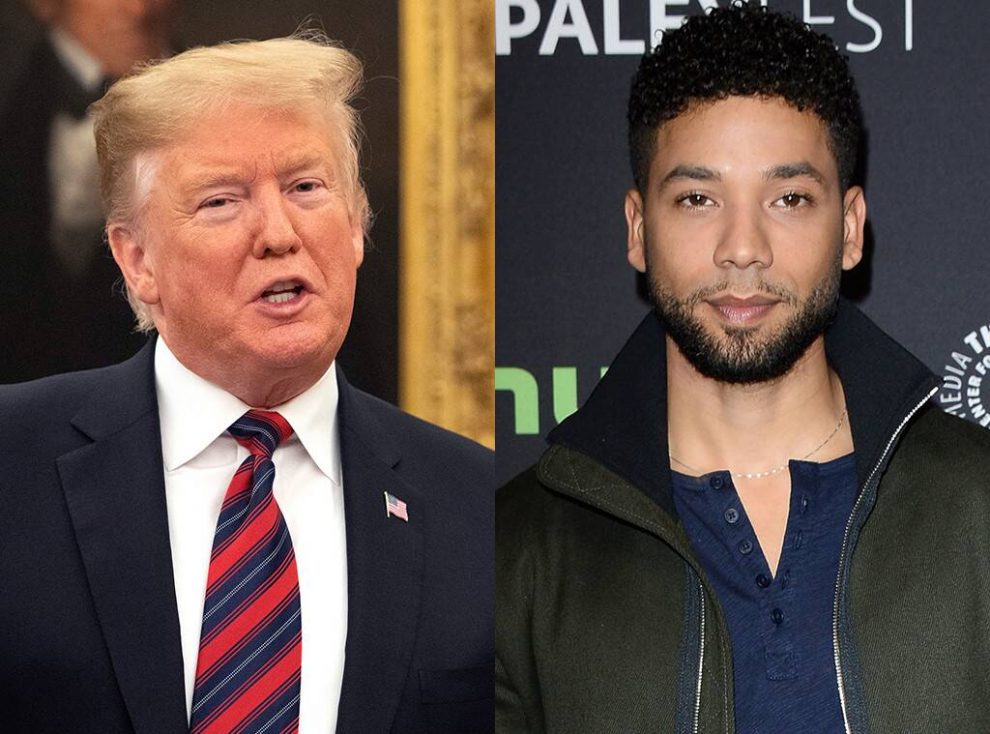 “In addition to great incompetence and corruption, The Smollett case in Chicago is also about a Hate Crime,” Trump wrote on Twitter.

Trump commented during his trip to Japan, at about 5:43 a.m. where he was staying.

He referred to Smollett’s phony story that he was attacked by two Trump supporters who shouted, “This is MAGA Country!” before they accosted him in the city of Chicago.

“That turned out to be a total lie, had nothing to do with ‘MAGA COUNTRY,’” Trump wrote. “Serious stuff, and not even an apology to millions of people!”

Although Chicago prosecutors dropped the 16 felony charges against Smollett for staging the fake attack, an Illinois judge ordered Thursday that his criminal case file be unsealed for the public to see.