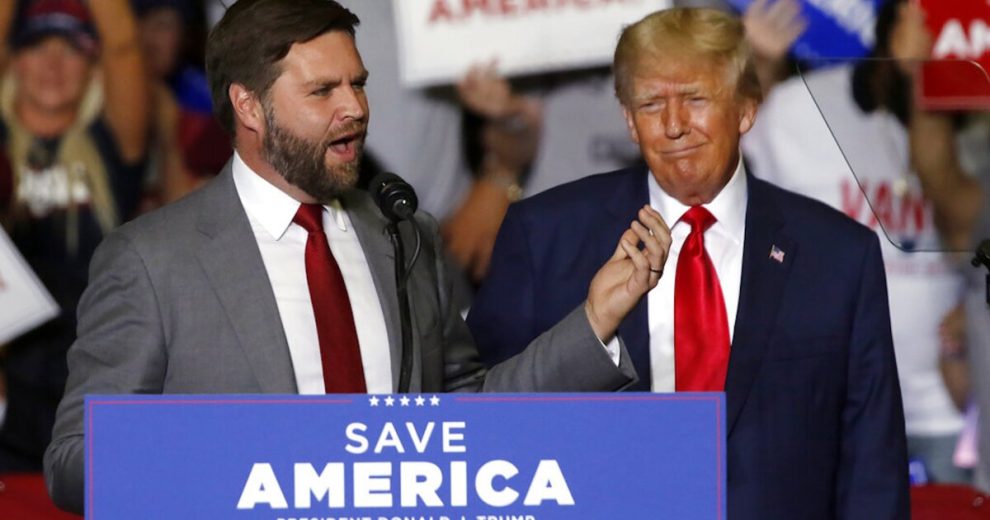 45th President of the United States Donald J. Trump to Hold a Rally in Ohio pic.twitter.com/Jgg4oqfFf1

Vance is also scheduled to speak before Trump takes the stage.

Other guest speakers at Saturday’s rally include:

The midterm elections are slated for November 8.

Twitter
See also  DeSantis: ‘Haven’t Heard Back’ From Biden On If He’ll Reimburse Florida For Storm Damage, ‘Put Politics Aside’
→ What are your thoughts? ←
Scroll down to leave a comment: