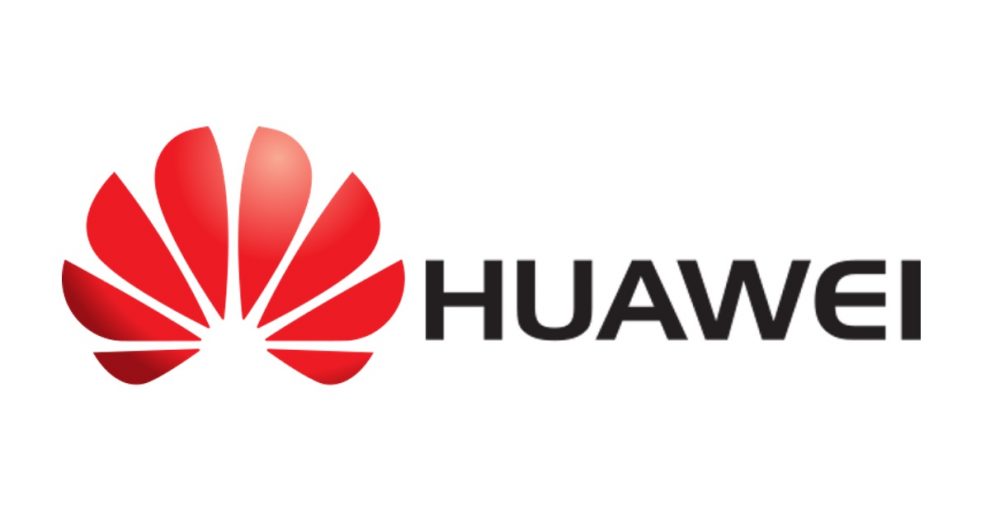 According to Reuters, the order, which has been under consideration for a year, would not specifically name Huawei or China, but would instead invoke the International Emergency Economic Powers Act.

That act would allow Mr Trump to regulate commerce in the face of a national emergency that threatens the US, granting the US commerce secretary the right to review any deals involving a company which is seen as a risk.

This is expected to include China’s Huawei, given the US has repeatedly claimed the company’s kit could be used for spying on foreign countries by the Chinese state. This has always been denied by Huawei.

Mr Trump has already signed a bill barring the US government from using Huawei’s telecoms equipment, but the latest order would widen this out to all US companies.

Estimates suggest around a fifth of rural carriers in the US use either equipment made by Huawei or, another Chinese company, ZTE, although many of their larger telecoms companies have already cut ties.

The move would come as relations between the US and China continue to break down, with the past week having seen both sides ratchet up tariffs.

Beijing earlier this week announced it would be raising tariffs on US goods worth $60bn from the start of June, in retaliation to the US imposing higher tariffs on $200bn of Chinese goods.

Tensions between the countries have also escalated as Washington piles increasing pressure on other countries to ban Huawei, going so far as to directly warn local suppliers against using the company.