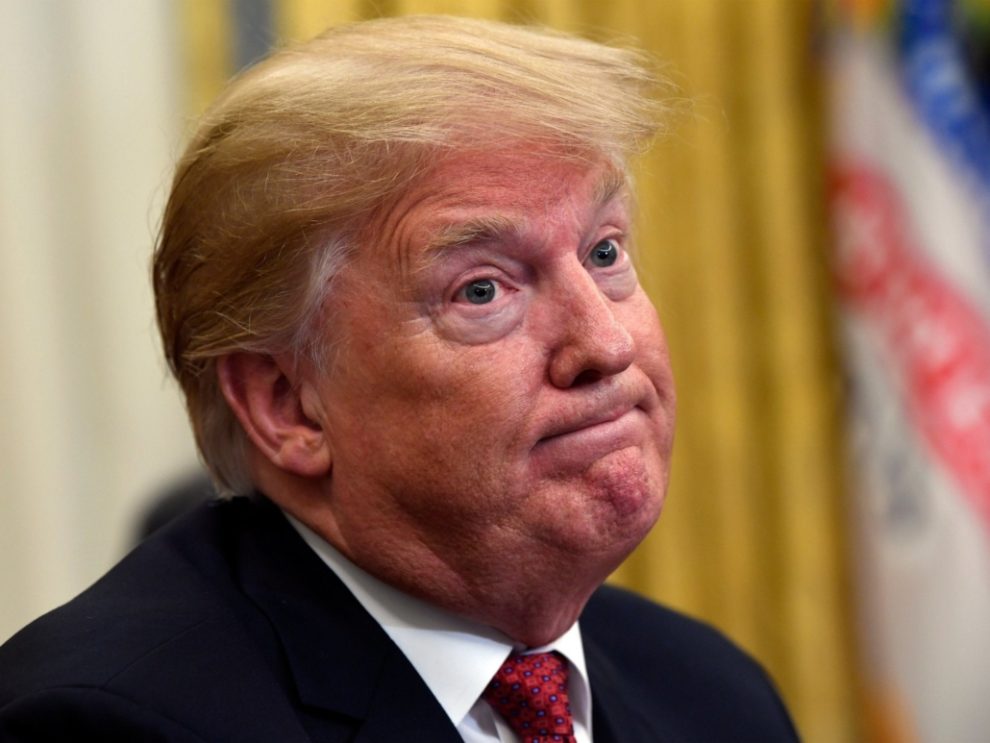 Former President Donald Trump on Tuesday denied Cassidy Hutchinson’s allegations that he threw food in the White House’s dining room in response to an interview that former Attorney General Bill Barr conducted with the Associated Press.

Trump said after hearing the allegations:

I hardly know who this person, Cassidy Hutchinson, is, other than I heard very negative things about her (a total phony and “leaker”), and when she requested to go with certain others of the team to Florida after my having served a full term in office, I personally turned her request down. Why did she want to go with us if she felt we were so terrible?

“I understand that she was very upset and angry that I didn’t want her to go, or be a member of the team. She is bad news!” he said.

Hutchinson, a former aide to former White House chief of staff Mark Meadows claimed at Tuesday’s January 6 committee hearing on Tuesday that Trump threw food at a wall because he was angry with Bill Barr’s reaction to election fraud allegations.

“I remember hearing noise coming from down the hallway, so I poked my head out of the office,” Hutchinson claimed in front of the committee. “I saw the valet walking towards our office. He had said: ‘Get the chief down to the dining room. The president wants him.’”

“He motioned for me to come in and then pointed towards the front of the room near the fireplace mantle on the TV where I first noticed the ketchup dripping down the wall and there’s a shattered porcelain plate on the floor,” she continued.

“The valet had articulated that the president was extremely angry at the attorney general’s AP interview and had thrown his lunch against the wall, which was causing them to have to clean up,” Hutchinson said. “So I grabbed a towel and started wiping the ketchup off the wall to help the valet out.”

Trump’s alleged reaction was in response to an AP article in which Barr said there was no widespread voter fraud in the 2020 election.

“There’s been one assertion that would be systemic fraud and that would be the claim that machines were programmed essentially to skew the election results. And the DHS and DOJ have looked into that, and so far, we haven’t seen anything to substantiate that,” Barr said in the interview.

“There’s a growing tendency to use the criminal justice system as sort of a default fix-all,” Barr continued.

“Most claims of fraud are very particularized to a particular set of circumstances or actors or conduct. … And those have been run down; they are being run down,” Barr said. “Some have been broad and potentially cover a few thousand votes. They have been followed up on.”