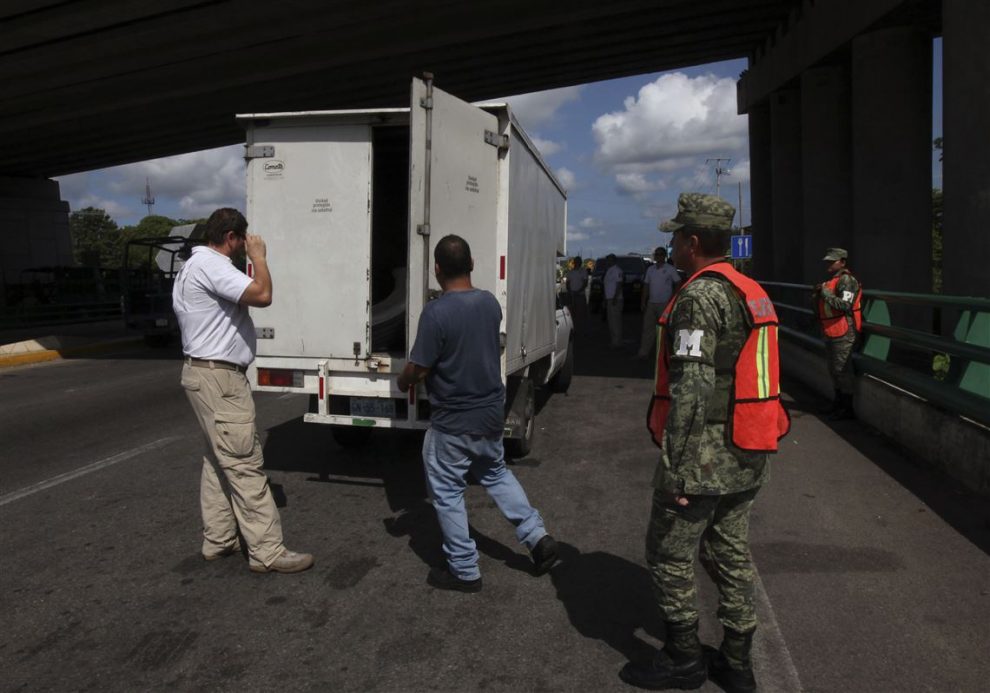 President Donald Trump has announced a comprehensive immigration reform deal with the Mexican government, but the details have not been released.

Trump also announced the promised tariffs would not be imposed.

….stem the tide of Migration through Mexico, and to our Southern Border. This is being done to greatly reduce, or eliminate, Illegal Immigration coming from Mexico and into the United States. Details of the agreement will be released shortly by the State Department. Thank you!

Delays between the announcement of a deal and the release of details are commonplace, in part because top officials have to agree on the wording of each document that describes the deal.

The “safe third country” deal that was sought by the administration would block migration by extending routine international migration rules to the region.

The sought-after deal would require migrants in the region to seek safety and asylum in the first safe country they reach and allow the United States border agencies to reject migrants who cross through Mexico to reach the U.S. border. It would minimize the ability of Congress, pro-migration legal groups, and cheap labor lobbies to import more migrants for companies and donors, because the deal builds on existing laws which allow border agents to return migrants to countries who have signed a diplomatic deal.

Throughout the negotiations, Mexican officials sought to minimize the scale of any “third safe country” deal and instead offered to allocate more resources to guarding their southern border with Guatemala.

But that promise of extra security is of little value, because any Mexican government can quietly order its forces to turn a blind eye to the cartels’ labor-trafficking operations.

The Mexican foreign minister, Marcelo Ebrard, also announced an unexplained deal, but couched it as a cancellation of Trump’s promised tariffs:

Overall, the deal is supposed to shrink or even stop the accelerating migration of Central America into the United States.

Under current rates, roughly one million Central Americans will walk through the border loopholes created and preserved by courts and Congress, and into Americans’

workplaces, neighborhoods, and schools during the 12 months prior to October.

Biden Admin Doubles Down on Use of Title 42 Massive Liberal Celeb Sees the Light: ‘Trump Was Right About Clinton & Russia!’ Dog the Bounty Hunter Reveals Good Intel on Brian Laundrie Pouring In, And He’s Not Sharing a Bit of It with Police

Over the past 8 months, more than 500,000 Central Americans left the region. Guatemala saw largest absolute numbers but Honduras had the highest migration rate. (Acc to @sarahspalding & my @lawfareblog model, updated thru May for US #s and April for MX #s) https://t.co/CqjmA9prsM pic.twitter.com/kblXrWlc4d

A good deal for Trump will also be a bad deal for Democrats, who have campaigned during the last few days to prevent a deal that would slow the inflow of migrants.

Democrats oppose a deal, in part, because it reduces their bargaining power in the domestic fight against Trump to win amnesty for millions of illegals. 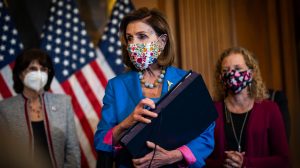 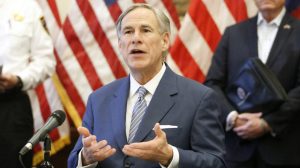