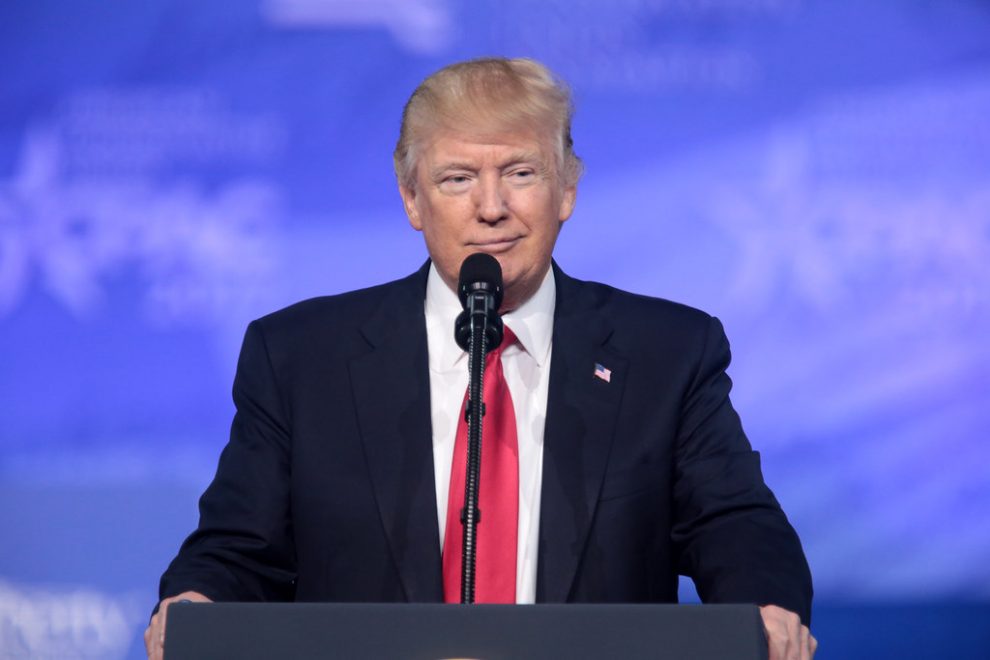 Trump said that the expansions of HRAs would allow families to start shopping around for health care plans that they wanted and to get reimbursed by their employers.

The president held an announcement ceremony in the Rose Garden.

Trump said the decision would help expand the level of coverage, particularly for small businesses, calling it a “monumental” achievement.

The president brought to the podium small business owners, who explained that the new rules would help them considerably. One businessman noted that after the Obama administration hurt the HRA option, he lost employees because they needed better healthcare options.

Trump warned Americans away from free government healthcare plans proposed by Sen. Bernie Sanders, pointing out that it would lead to socialism.

“More than 120 Democrats in Congress have signed up for the Bernie Sanders massive government takeover of healthcare. That’s going to hurt a lot of people,” Trump said. “It’s going to hurt our country.”

Trump said that socialist healthcare would only lead to higher taxes, long wait times, and a worse level of care for Americans and vowed to reject it.

“We have to reject the socialist model that rations care, restricts access, slashes quality, and forces patients onto endless waitlists,” he said.  “Instead, we believe in freedom. We believe in choice.”

The audience at the event surprised the president by singing Happy Birthday, as he turned 73 on Friday. 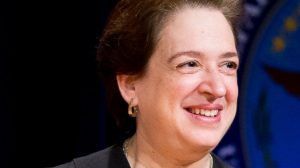 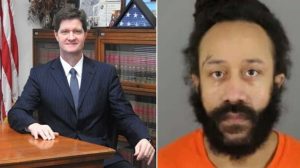 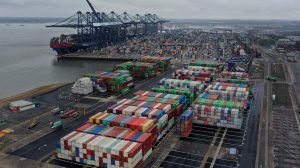 George Will on the GOP: ‘The Conservative Party Became Fixated on What I’d Call ‘Crybaby Conservativism”
President O’Rourke Will Take Executive Action to End New Oil and Gas Leases on Federal Lands