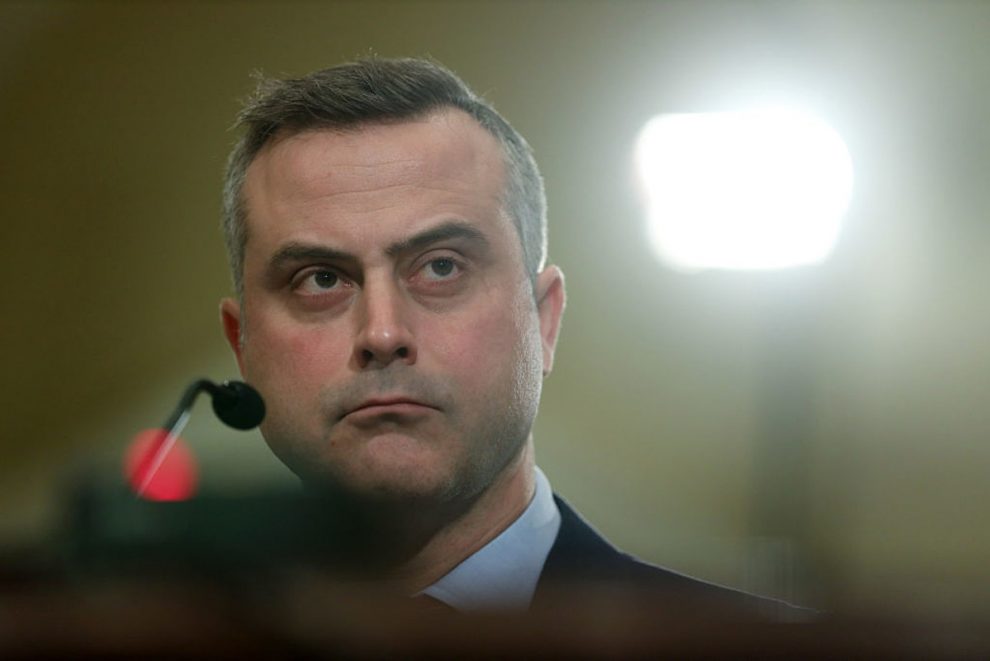 Dominion Voting Systems CEO John Poulos on Thursday discussed his threat of “imminent” legal action against the Donald Trump campaign for statements made about their company following the 2020 elections.

Poulos said the lawsuit against “several different people that have been spreading lies and defamatory remarks” about his company since Election Day is in his legal team’s hands now. He said that entails Trump campaign lawyer Sidney Powell and possibly even the president himself.

“[S]everal different actors have been promoting lies and amplifying those lies, as I said, on various media platforms, since Election Day. And many Americans across the country have been listening to this, repeatedly, and it’s causing serious doubts with their election systems, which in our opinion, is the exact intent of these actors,” Poulos told CNN “New Day” host John Berman. “And they have refused to testify under oath and to bring these matters in front of a court. In fact, to my knowledge, I am the only one that has testified under oath on any of these matters. So, it’s just forced our hand. So, we fully expect that none of them will be retracting their statements, so it forces our hand to file action.”

“[W]e will be looking into absolutely everybody that has … made and repeated and amplified false statements that have been defamatory and damaging to our company and to our election,” he added.

“Including, perhaps, the president?” Berman asked.

Poulos replied, “Like I said, we will not be overlooking anybody.”