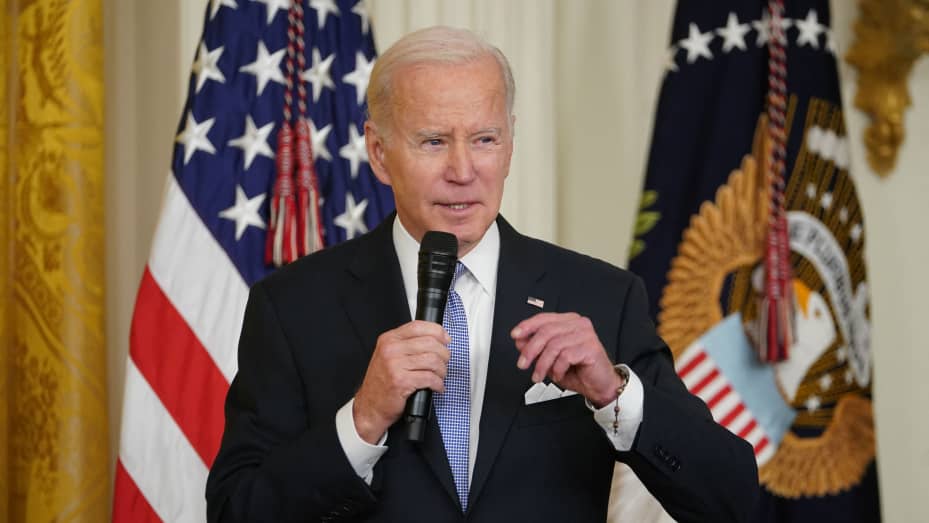 The Justice Department conducted a search of President Joe Biden’s Wilmington home Friday and found even more documents with classified markings, according to Biden’s personal attorney on Saturday.

The latest trove includes six documents. The content of the classified materials is unknown.

The White House had previously claimed on January 14 the search for all classified documents was completed.

The trove is in addition to the about 25 classified documents unearthed by Biden’s personal attorneys in past weeks between the Penn Biden Center and Biden’s residence.

Critics have questioned why Biden’s personal attorneys were initially searching for Biden’s illegally stashed documents. The White House has failed to provide the initial reason or cause for the search.

🚨🚨Biden’s White House claimed all classified documents were turned over.

Is the scavenger hunt over?

The search began “at approximately 9:45 AM and concluded at around 10:30 PM and covered all working, living and storage spaces in the home,” Bauer said in a statement, noting “representatives of both the personal legal team and the White House Counsel’s Office were present” for the search.

The investigation of wrongdoing was reportedly widened after the DOJ and Biden’s personal attorneys agreed to hide the scandal from the American people.

According to the Washington Post, not only did the White House and DOJ try to obscure the scandal from public view, but they also refused to divulge that the second trove of classified documents were already unearthed at Biden’s home in Wilmington when CBS News first contacted the White House about the initial leak of classified documents apparently illegally stored at the Biden Penn Center.

White House officials are reportedly suspicious about how Biden’s classified document scandal was leaked to the press after only a select group of White House and Justice Department officials knew about the violation.