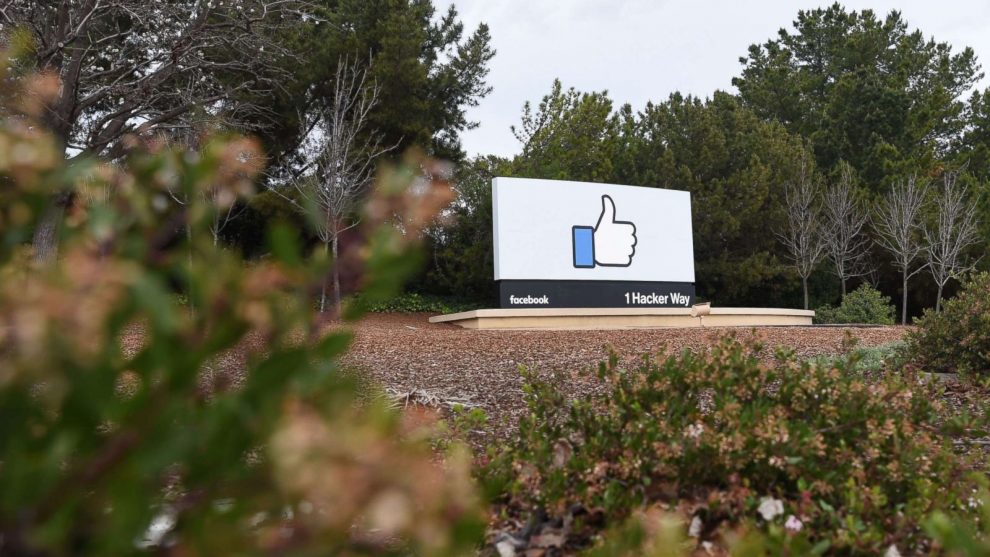 The US Justice Department announced in a press release on Thursday that they are launching a lawsuit against Facebook for allegedly discriminating against American workers after a nearly two-year long investigation.

“The lawsuit alleges that Facebook refused to recruit, consider, or hire qualified and available US workers for over 2,600 positions that Facebook, instead, reserved for temporary visa holders it sponsored for permanent work authorization (or “green cards”) in connection with the permanent labor certification process (PERM),” the Justice Department stated.

According to the Justice Department, the average salary of the positions in which Facebook discriminated against American workers was roughly $156,000.

“Our message to all employers — including those in the technology sector — is clear: you cannot illegally prefer to recruit, consider, or hire temporary visa holders over US workers.”

The Justice Department brought attention to the methods by which Facebook accepted job applications for these positions. According to the suit, Facebook did not advertise these positions through their ordinary channel of recruitment, their careers website, and instead required applicants to submit resumes through mail delivery only. The tech giant would then throw out applications submitted by American citizens, only looking at the submissions of potential employees with H-1B visas.

“In contrast, Facebook’s usual hiring process relies on recruitment methods designed to encourage applications by advertising positions on its careers website, accepting electronic applications, and not pre-selecting candidates to be hired based on a candidate’s immigration status, according to the lawsuit,” the Justice Department wrote.

The Justice Department pointed to the results of the unusual hiring process for these positions, asserting that between zero and one American applicant found themselves applying for positions whereby applications must be submitted by mail, whereas their ordinary process attracted hundreds of applicants per position.

They argue that the purpose of Facebook’s alleged discriminatory practices was to raise the rate of job retention. “Such temporary visa holders often have limited job mobility and thus are likely to remain with their company until they can adjust status, which for some can be decades,” the press release reads.

Facebook is also reportedly facing looming anti-trust lawsuits supported by as many as 40 US states and the Federal Trade Commission. According to unconfirmed reports, the lawsuits will challenge Facebook’s acquisitions of multiple social media brands such as Instagram and WhatsApp, as well as their accumulation of user data.