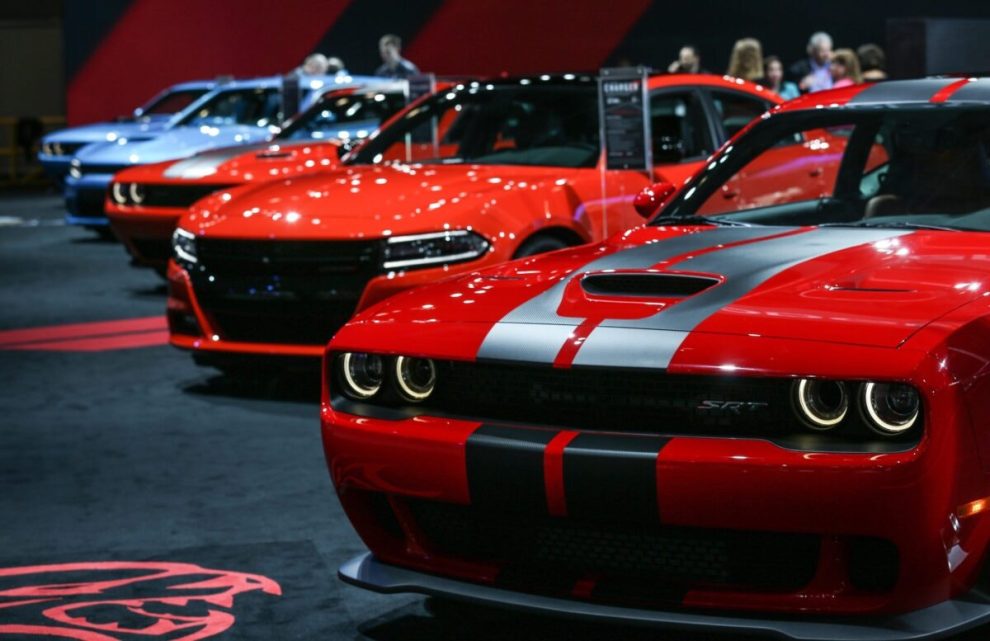 Dodge will stop producing its popular Charger and Challenger muscle cars at the end of 2023 as the motor company transitions to making electric vehicles (EVs).

The move relates to the company’s commitment to transition away from gas-powered vehicles and toward EVs because of emissions regulations. CNBC reported that Dodge’s parent company Stellantis, formerly known as Fiat Chrysler, ranks at the bottom among U.S. car manufacturers for fuel economy and carbon emissions.

“We are celebrating the end of an era — and the start of a bright new electrified future — by staying true to our brand,” Dodge brand CEO of Stellantis Tim Kuniskis said in a statement, according to The Hill.

The Charger was first introduced at a car show in 1964 and has caught the attention of car enthusiasts ever since, while the Dodge Challenger caused envy on the streets soon after in 1969. Both models were revised in the mid-to-late 2000s, and buyers continue to flock to the muscle cars as the Challenger outsold the Ford Mustang last year, and the Charger beat out the Mustang in the second quarter of 2022.

Dodge will say goodbye to the cars that helped give the company a name by selling seven special-edition Dodge models. The final model will be revealed in November at the 2022 SEMA show in Las Vegas.

“Day one is all our current cars, all about how much more we can jam into and get out of our current cars before they go out of production,” Kuniskis said, per The Detroit News. “We want to make sure we’re celebrating these cars properly.”

Stephanie Brinley, principal automotive analyst for S&P Global Mobility, noted the rarity of a car company ending production for a vehicle that still entices buyers. “When a vehicle goes out of production, it’s usually because it’s no longer popular. It’s something you don’t want to celebrate,” she commented. “In this case, change is happening, and the brand is going in a different direction. You have a storied muscle car that has enthusiasts, people passionate about it.”