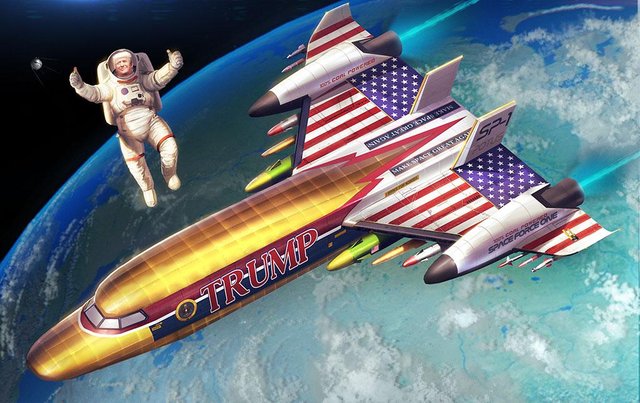 The Defense Department has proposed legislation that would create the U.S. Space Force as the sixth branch of the armed forces.

If approved by Congress, the U.S. Space Force would be the first military service established since the Air Force stood up in 1947.

The uniformed four-star Space Force chief of staff would be granted full membership in the Joint Chiefs of Staff. Additionally, the proposal calls for a new undersecretary of the Air Force for space, who would provide dedicated civilian supervision of the Space Force.

See also  Biden's Weaponized Anti-Constitution Feds Are Getting Creepier
→ What are your thoughts? ←
Scroll down to leave a comment: