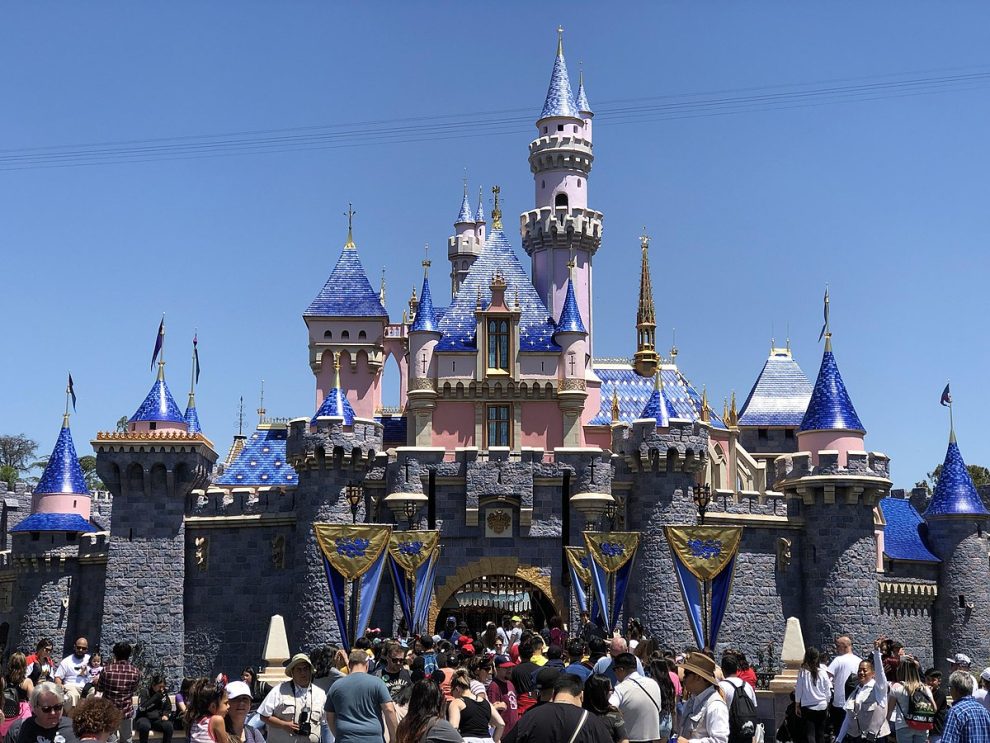 Disney has taken more than its share of hits lately after sticking its nose in Florida politics and coming out against the state’s Parental Right in Education law. Gov. Ron DeSantis and the Florida legislature ran circles around Disney, first by passing the legislation and then by revoking Disney’s Reedy Creek Improvement District.

The Walt Disney Company (TWDC) has suffered financially as a result of its far-left stance against protecting children from grooming, and the public has lost respect for the Disney brand in the wake of its wokeness as well.

One of Disney’s points of pride — no, not that kind of “Pride” — has been its theme parks and their ability to make guests feel like they’ve left the outside world behind and entered an immersive escape. Disney has traditionally thought of every detail and worked hard to accommodate guests at every turn, but as I’ve written before, TWDC has made it harder for guests to make the most of their hard-earned vacation. And I’m not the only one who has noticed.

Inside the Magic, one of the fan sites I follow, included several stories in Saturday’s email about guests who had less-than-magical experiences at Disney’s theme parks and resorts.

One article talks about a Disney guest who wrote on Reddit that he or she has concluded “that everything that made Disney unique is gone.” The Reddit user talks about garbage piling up in trashcans, sets and attractions “getting old” and falling into disrepair, and cast members who aren’t up to Disney’s standards for friendliness and politeness.

“It seems that, recently, it has become a common belief that the experience while visiting Disney World, or any other Disney Park, is declining, which is understandable considering the closures due to the ongoing COVID-19 pandemic, as well as the different measures that have been enforced and updated throughout the pandemic, like mask mandates and the polemic reservation system,” writes Ed Aguila of Inside the Magic.

“This also involves the several changes that had to be made to different experiences, including several shows having to be temporarily canceled, some gradually returning, and some with no official reopening date,” he adds.

Another article talks about how Disney’s transportation system isn’t keeping up with crowds, especially at the end of the night when worn-out guests are trying to get back to hotels and resorts, often with tired and whiny kids in tow.

Inside the Magic’s Kelly Coffey related the story of one guest named Daniel, who was dismayed with the scene exiting the Magic Kingdom at the end of one hot night.

Coffey also notes that Disney isn’t going to get rid of its park reservation system anytime soon. Guests must reserve time in the parks for their family (who must also have tickets, obviously). The reservation system isn’t popular with guests, but the suits at TWDC like it because they can “monitor and control the crowd levels and capacity on any given day.”

Other concerns include cast members allowing guests to run ahead at park openings in order to beat other guests to rides and the failure of Disney’s expensive Star Wars-themed hotels in Florida and California.

It’s painfully obvious that Disney has some issues that affect the guests’ experience, and the company needs to work on them.

“While it has been complicated for Disney to fully get back on its feet after the several problems and changes that the ongoing pandemic brought, several aspects need special attention to prevent more Guests from having unpleasant experiences when visiting Walt Disney World and Disney Parks around the world,” Aguila points out.

He’s right, and it makes Disney fans like me sad. I don’t get joy from calling out Disney’s wokeness or the ways that the theme park and resort experiences aren’t quite as magical as they used to be. In fact, I hope Disney fixes all if it — the company will have to if it wants to keep longtime fans happy.